#2190
The Story of Activist Aaron Swartz, and How He Was Taken Down - DVD 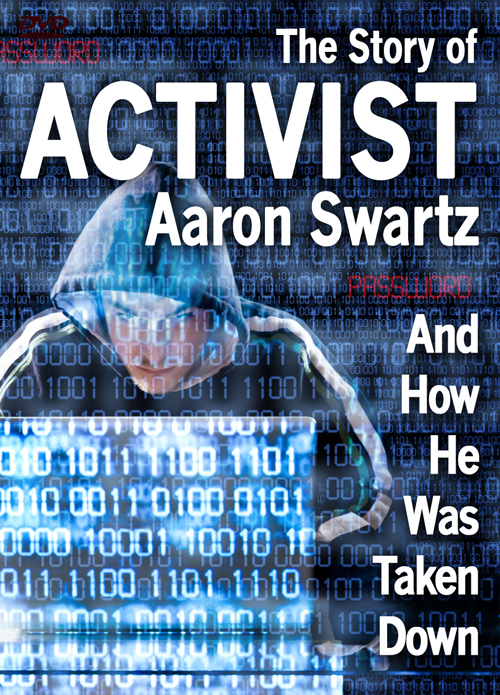 Activist Aaron Swartz was a computer genius and activist who died at 26, apparently of suicide. He was fighting a long battle against federal prosecutors, who were charging him with 13 acts of felony for accessing academic journals. Swartz passionately believed in freedom of speech and freedom of access, and that no private corporation had the right to sequester information and scientific knowledge, which was part of the common wealth of the people. Through his activism, the censorship bills of SOPA and PIPA were overturned. We all owe him a debt for his fight for freedom. Here is his amazing story. Inspirational!
104-min.
$15.00
$15.00
Quantity:
ADD TO CART