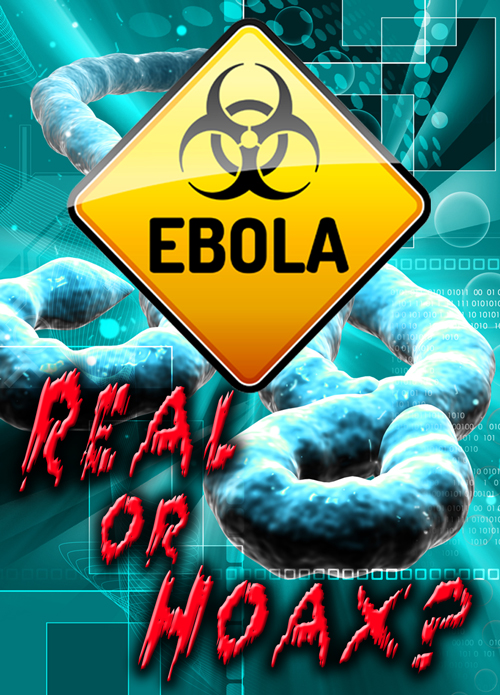 There is a monumental amount of disinformation surrounding ebola. On the one hand, there is evidence that the ebola virus was engineered in a military lab as a bio-weapon to spread around the world and kill people – which would fit in with well-known NWO depopulation plans. On the other hand, there is evidence that the elite are hyping the threat, fudging the numbers and faking a pandemic to force-vaccinate the public, declare martial law and quarantine zones, and fool people into giving up their rights – in a re-run of the failed H1N1 swine flu of 2009. This compilation presents evidence from both sides. Is ebola real or a giant hoax? You be the judge. Warning: coarse language.
200-min.
$25.00
$25.00
Quantity:
ADD TO CART