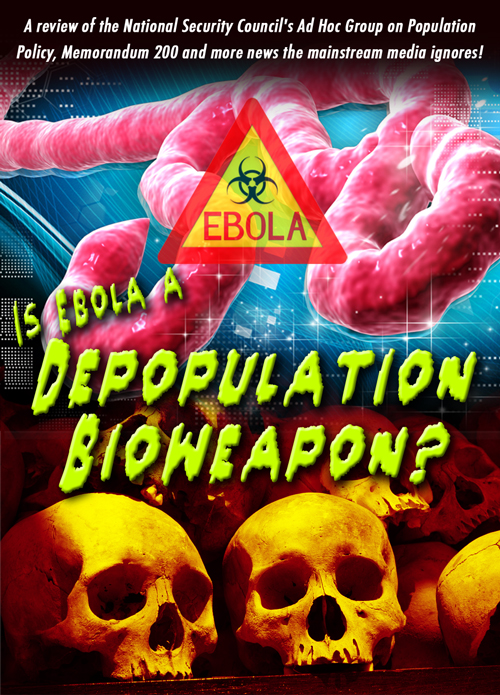 Is Ebola a depopulation bioweapon? Why does the US Government's CDC have a patent on it? The current Ebola epidemic is reminiscent of the AIDS epidemic, which was later proven to be a bioweapon which could be targeted against certain ethnicities. Ebola seems to have come from a bioweapons lab owned by elite insiders and multi billionaires George Soros and Bill and Melinda Gates. Ebola fits in very nicely with the elite's depopulation agenda, via the Club of Rome and Henry Kissinger's Memorandum 200. Get the truth on this manufactured health crisis.
61-min.
$18.00
$18.00
Quantity:
ADD TO CART