#2114
Ancient Aliens: How ETs Came to Earth and Have Influenced Human Evolution Up to Now - DVD 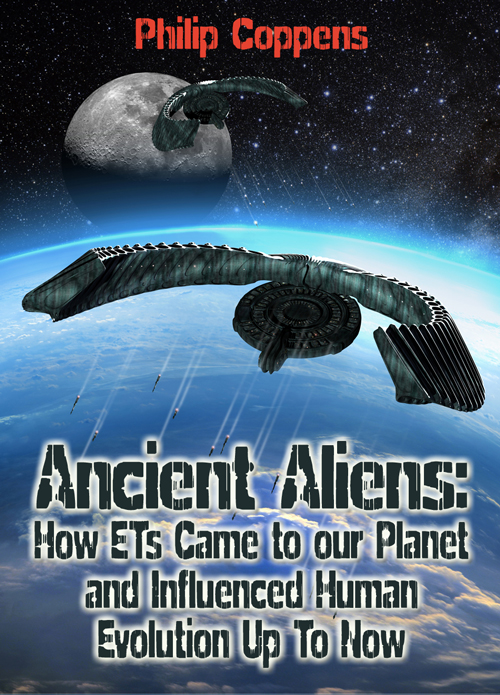 Ancient aliens have contributed to human civilization since the beginning, and many people know it. Philip Coppens mentions some of the numerous examples of archeological proof, from Stonehenge to Gopekli Tepe to France's cave paintings, not to mention the crystal skulls. There is considerable evidence that our ancestors were far more technologically advanced than we currently believe, and that certain cultures interacted with ETs. Science is mostly confirming or rediscovering what has already been discovered. The truth is: we are not alone, and we have never been alone. Hear the proof for yourself.
40-min.
$15.00
$15.00
Quantity:
ADD TO CART