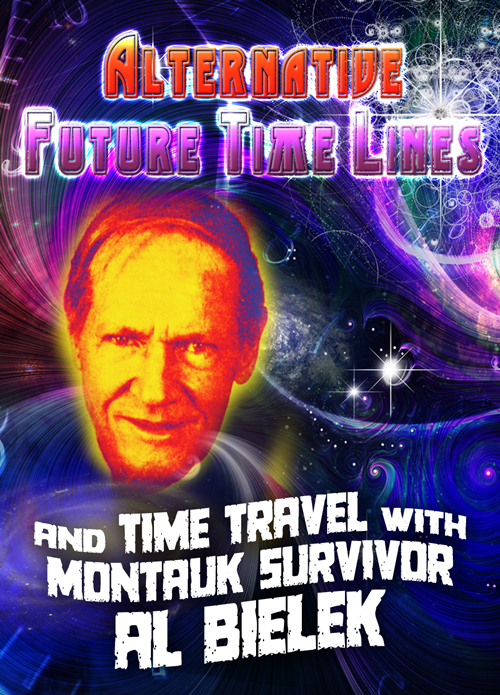 Al Bielek is a survivor of the Montauk Project of 1980s – which is linked through time to the Philadelphia Experiment of 1943. Here he tells his incredible journey of going forward to a future world, where there were no governments, no military and where the world population was reduced to 500 million. This socialistic society was constructed by the group calling themselves the WingMakers. Bielek describes this society in fascinating detail, and although many things were great about it, he highlights the key dangers and fault of such a system. An amazing glimpse into the world towards which mankind is headed ...
98-min.
$9.99
$9.99
Quantity:
ADD TO CART