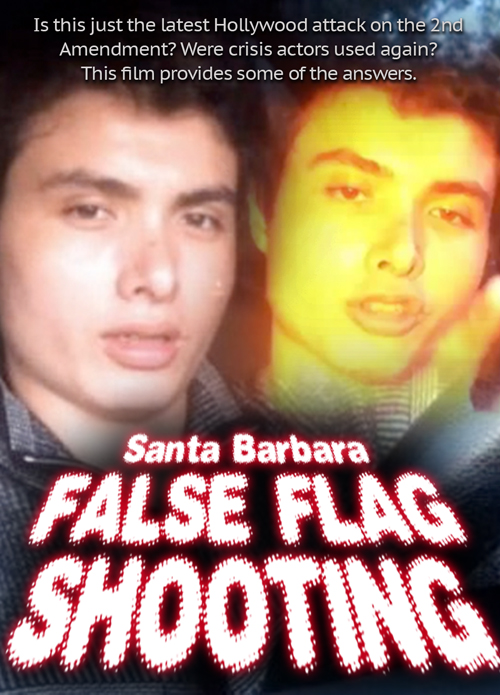 Santa Barbara – another false flag shooting, like Aurora and Sandy Hook. Is it just a coincidence that the supposed shooter Elliot Rodger is the son of Peter Rodger, the assistant director of the Hunger Games, a dystopian film about a New World Order future where the poor must fight each other to death in a Satanic ritual for the elite's entertainment? Or that the president of the university UCSB where it happened is gun control advocate and former DHS head, Janet Napolitano? Is this just the latest Hollywood attack on the 2nd Amendment? Were crisis actors used again? This film provides some of the answers.
130-min.
$18.00
$18.00
Quantity:
ADD TO CART