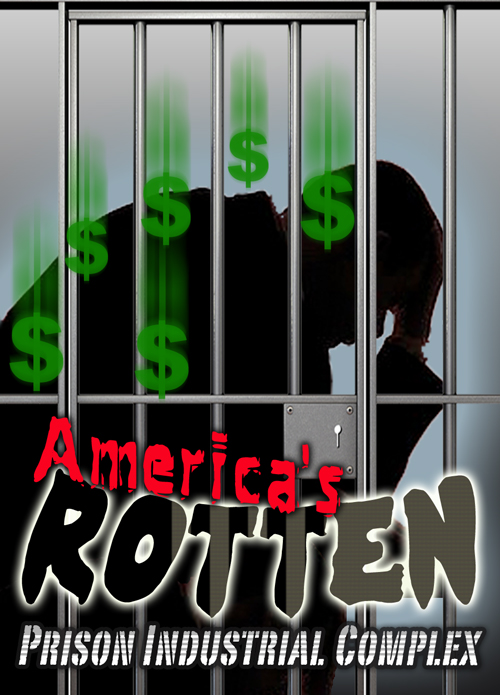 The prison industrial complex has overtaken America. With only 5% of the world's population and 25% of the world's prison population, the US has by far the highest incarceration rate on Earth. Private jails mean that now prison corporations have the incentive and legal duty to get as many people locked up as possible to maximize shareholder profits – and they get reimbursed by the Government (i.e. taxpayers) if they are less than full occupancy! Prisoners are worked to the bone, often for wages like 25 cents an hour. Dianne Post exposes this abhorrent 21st century slavery system.
54-min.
$10.00
$10.00
Quantity:
ADD TO CART