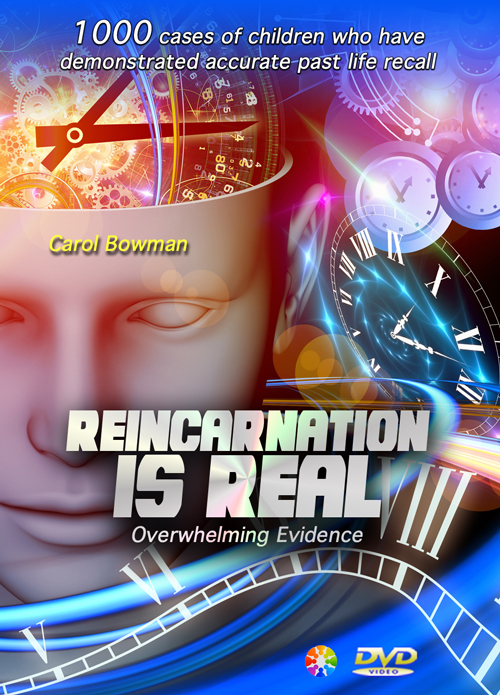 Reincarnation is real! Hear the overwhelming evidence from pioneering researcher Carol Bowman, who has had over 1000 cases of children who have demonstrated accurate past life recall. The accounts are staggering, including children being able to fluently speak other languages, or describing in graphic detail how they died (e.g. being shot in a certain part of the body, and then synchronistically having an ailment in that exact part of their body in this life). Some children even remembered military buddies they served with, names which could be verified from veterans' lists. The proof is staggering!
56-min.
$16.00
$16.00
Quantity:
ADD TO CART