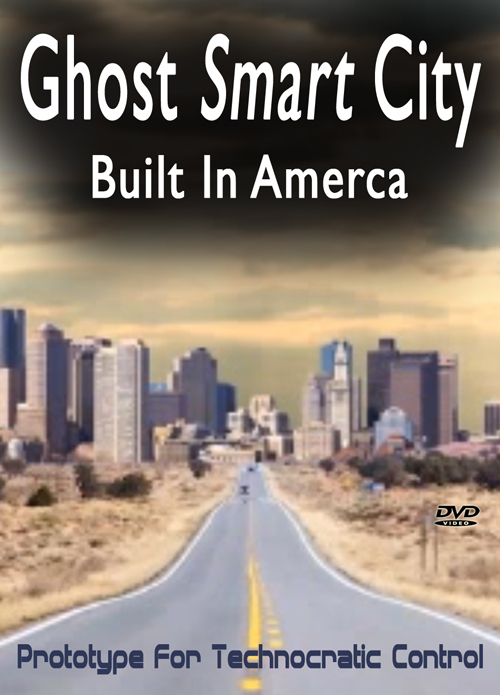 The globalists have spent over $1 billion to build a prototype Smart City in New Mexico. With Agenda 2030 they plan to grab all rural land and make it a giant non-human zone, then force you to live in a Smart City. In theory, developing technology to make life easier is not a bad thing; but the point is that the grand NWO plan always involves control – in the case of Smart Cities, control of every single thing we need to live: transport, energy, food, water and even air. The end goal of the technocrats is to electronically micromanage every single living thing on the planet. Learn more about this scheme so you can avoid it.
75-min.
$15.00
$15.00
Quantity:
ADD TO CART