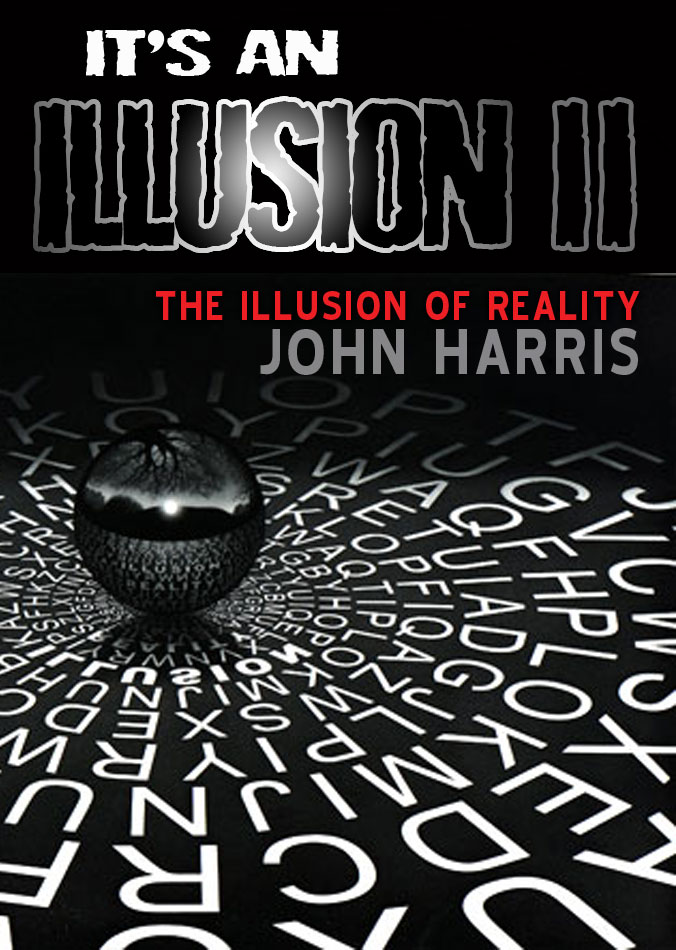 John Harris delivers a superb sequel to unmask the widespread deceptions of governments and the law society worldwide. Harris is English but the principles he explains are equally as applicable in the US. Why are Countries, Governments, Courts, Police and elected Politicians listed as companies or corporations on Dun and Bradstreet? What’s the difference between a police-man and a police officer? When you’re asked if you ‘under-stand’, what is really going on? How do authorities trick you into giving consent? What does your legal personality have to do with all this? Learn how to lawfully and peacefully escape all penalty fines without paying a penny and defeat the system every time.
93-min.
$15.00
$15.00
Quantity:
ADD TO CART