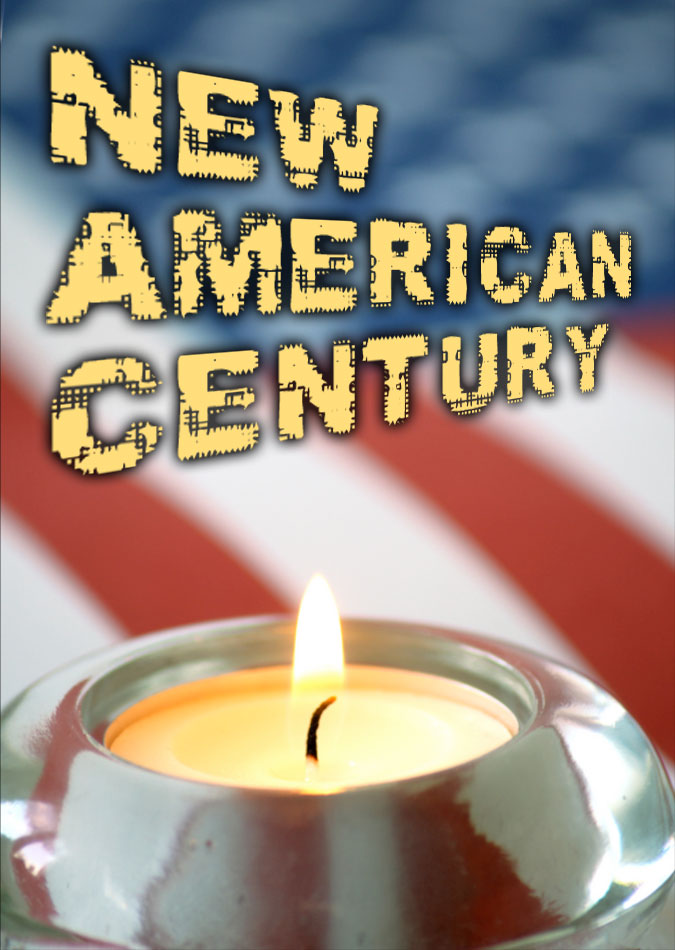 This film brilliantly exposes PNAC (Project for a New American Century), whose members include Cheney, Rumsfeld and Wolfowitz, the Neocon masterminds behind 9/11 who called for a “catastrophic catalyzing event - like a new Pearl Harbor”. Learn the true reasons behind the Iraq and Afghanistan wars, and how every major war in US history was based on false flag attacks or outright lies, with clips of insiders themselves admitting it. The first film theaters in the US were used over 100 years ago to broadcast propaganda to rile Americans into the Spanish-American War ... has anything changed?
101-min.
$9.00
$9.00
Quantity:
ADD TO CART