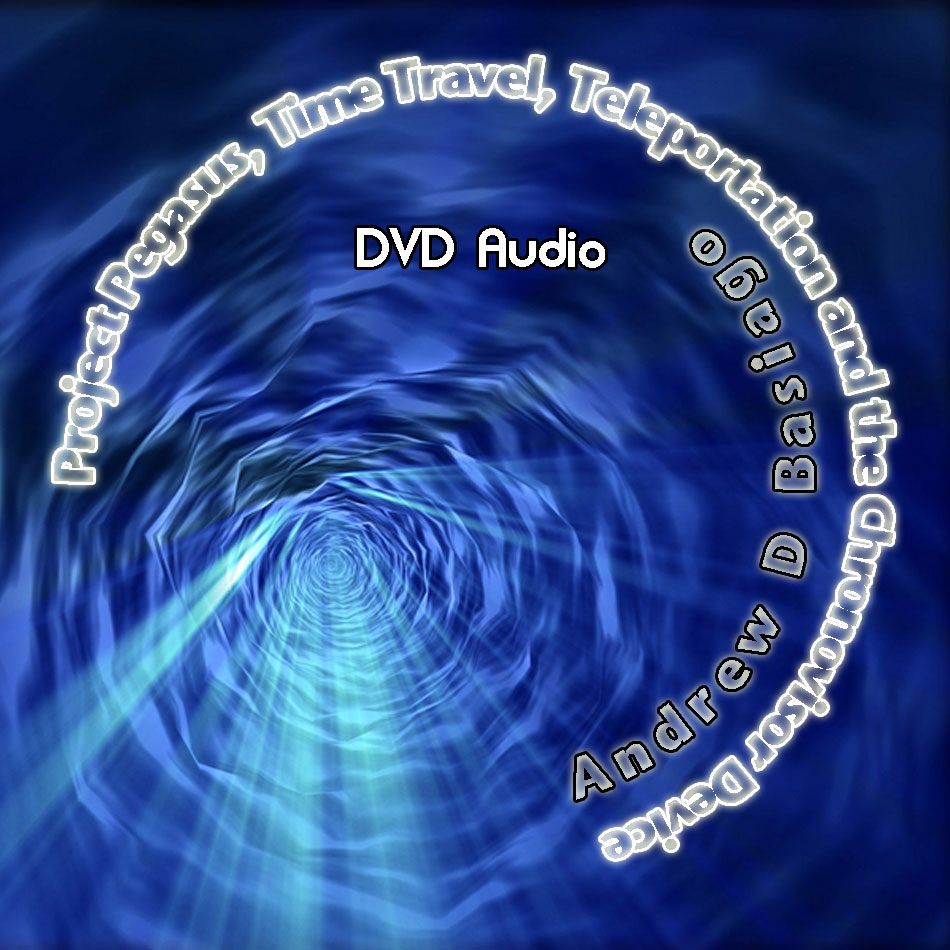 Whistleblower Andrew Basiago relates his firsthand experiences in DARPA’s Project Pegasus as one of America’s early time-space explorers during the period 1969-72. He reveals CIA usage of “quantum access” technology (the ability to collect data from the future). Basiago confirms that the US has been teleporting individuals to Mars for decades and recounts the awe-inspiring trips he took to Mars in 1981. This interview represents a quantum leap of understanding about time/space (as we know it) and the power elite’s tendency to manipulate it for its own purposes.
360-min.
$10.00
$10.00
Quantity:
ADD TO CART