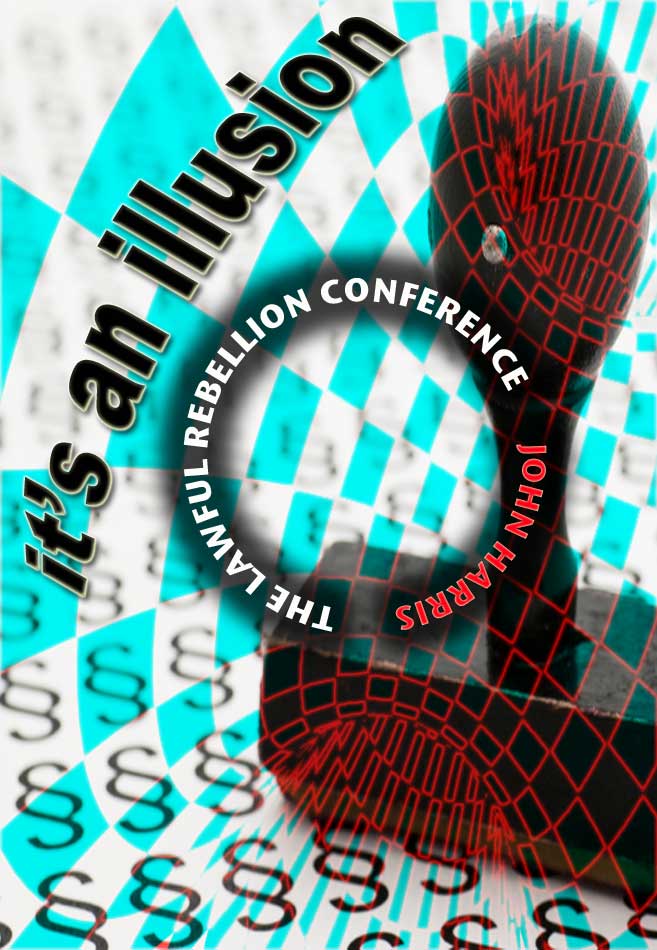 Welcome to a brilliant exposure of the grand deception, and the introduction to whole new paradigm of liberty! People say society is broken, but is it really? In fact, it’s working exactly the way it’s meant to ... by those tricksters who set it up. Governments are not bodies which represent us. They are private corporations. When you vote, you elect members of a corporation, not representatives. They make countless rules and statutes. A statute is often defined as "a legislative rule of society given the force of law by consent of the governed". So if it is not actually law, why do we abide by them? This presentation explains the way to freedom through common law and sovereignty.
54-min.
$9.00
$9.00
Quantity:
ADD TO CART