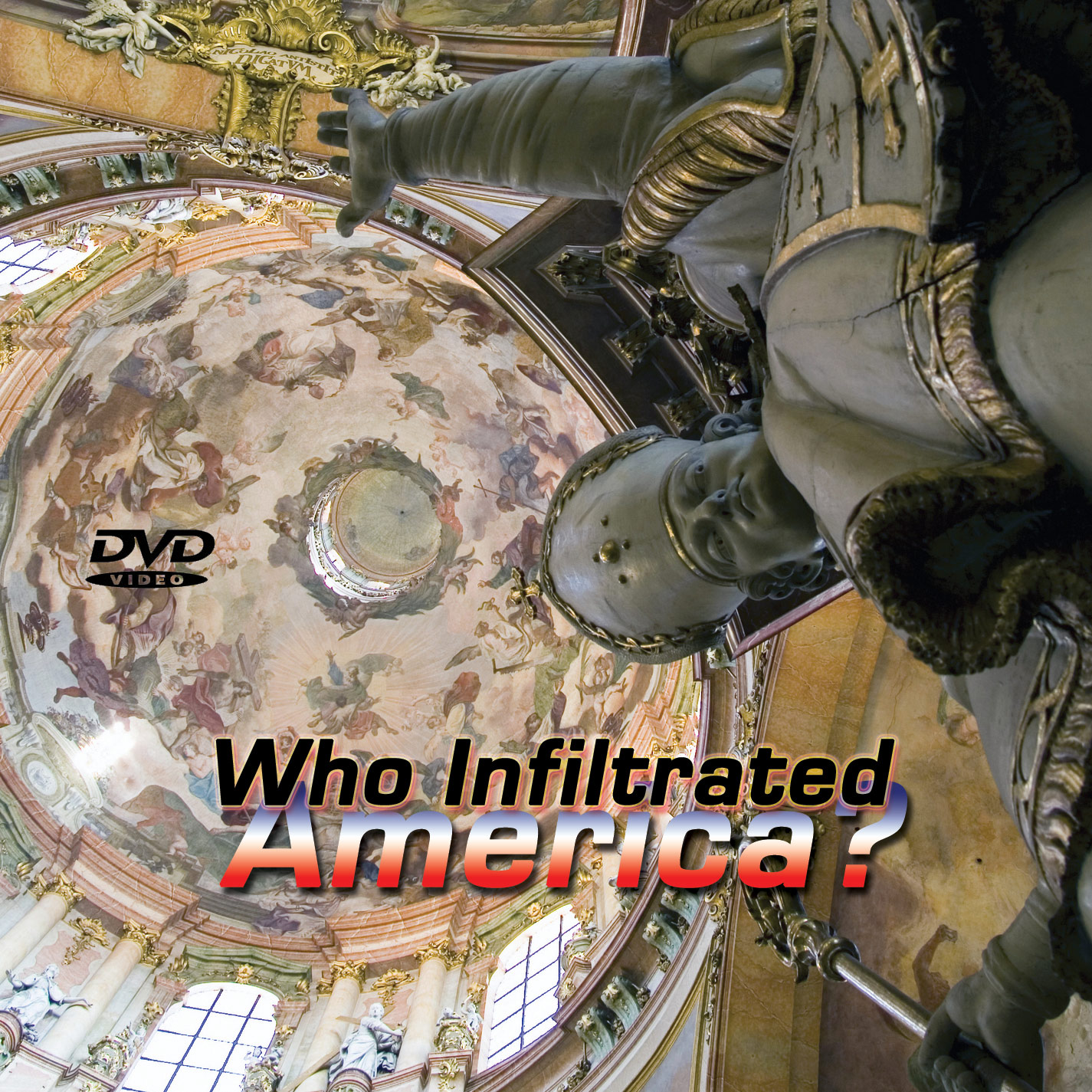 America has been the targets of the Jesuits and Popes since 1776. With the help of France, who had banished the Jesuits from their country, America fought for it’s freedom against King George III and won. Thus, the Declaration of Independence was established and then followed by the US Constitution, the Bill of Rights and the Monroe Doctrine to protect us from Jesuit infiltration and destruction of our Republic. But, slowly the infiltrating Jesuits have come in and have now brought America under the control of the dictator in Rome (The White Pope who is under the control of the Black Pope and his Jesuit army). Compelling evidence!
90-min.
$11.00
$11.00
Quantity:
ADD TO CART