#1463
Evidence Hitler Neither Ordered Nor Wanted the Holocaust - DVD 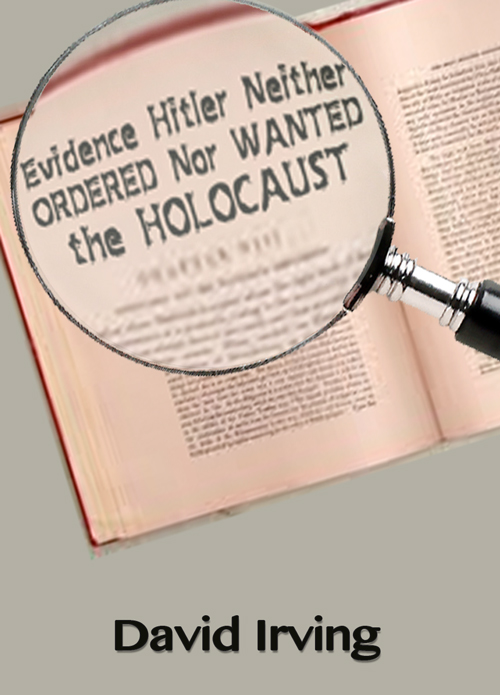 Strange as it may seem, David Irving (who has spent his life studying intercepted, decoded WW2 messages) produces evidence that Hitler neither ordered nor wanted the Holocaust. Instead the evidence shows that it was Himmler, chief of the SS, who was carrying out Operation Reinhardt (the killing of the Jews) keeping it hidden from Hitler. In one message Hitler says it is out of the question to consider killing Jews; in another, he commands that killing of the Jews must stop when he did find out about it.
71-min.
$18.00
$18.00
Quantity:
ADD TO CART