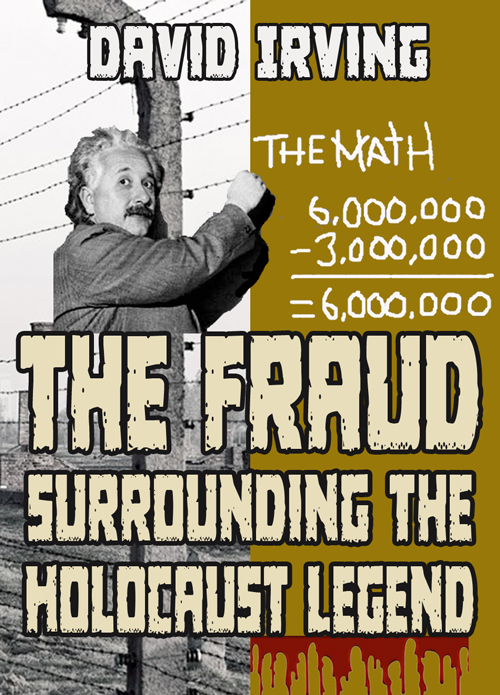 David Irving explains the fraud surrounding the Holocaust Legend. He calls the Holocaust a legend not a lie, because some parts are believable, and also because a lie implies malicious intent, rather than people blindly repeating what they were told, generation after generation. He reveals American Jews admitted making up fake Auschwitz documents using the signature of then US Secretary of State (Stimson). Irving worked alongside Ernst Zundel at the time when they uncovered evidence that the entire gas chamber story was concocted by the British Psychological Warfare Executives.
55-min.
$13.77
$13.77
Quantity:
ADD TO CART