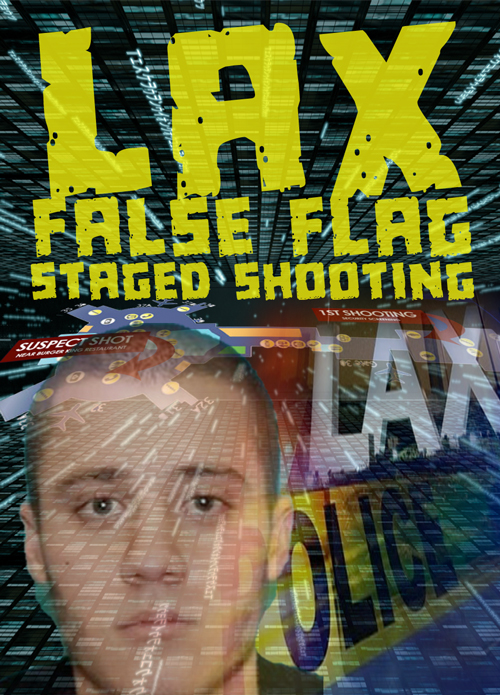 The LAX shooting was another of what is becoming a long list of false flag staged terror shootings. As usual the official story is full of more holes than a piece of Swiss cheese. The patsy was supposedly called Paul Ciancia – or is it really CIAnCIA? The mainstream media framed the shooter as a "New World Order conspiracy theorist" in an attempt to smear truthseekers. Why does not one person interviewed at Ciancia's apartment complex recognize him? Why did the LAPD Chief say that 3 weeks ago they "practiced for this exact scenario" and "we played it out today"? Why was no video footage ever released from the CCTV cameras?
54-min.
$18.00
$18.00
Quantity:
ADD TO CART