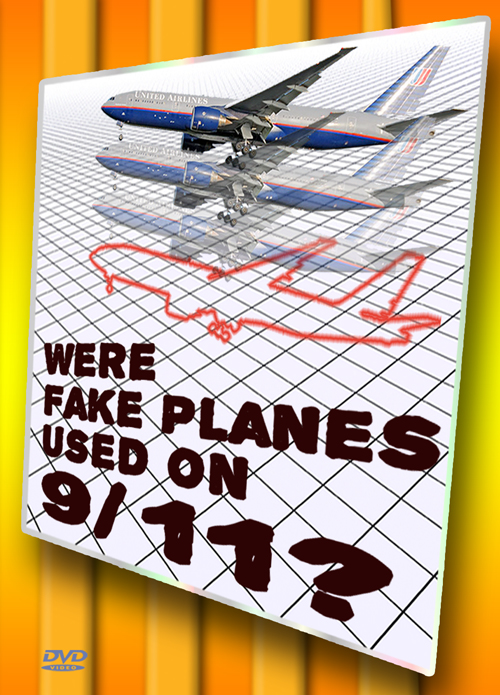 Were fake planes used on 9/11? Even the 9/11 Truth Movement in large rejects the idea, yet the evidence in this compilation can't be easily dismissed. Why is the plane's plastic cone or nose shown coming out the other side of the building after the crash? Why did several eyewitnesses on the ground never see a second plane hit the tower? Why was it so deadly silent before the explosion? How could a plastic and aluminum plane hit a steel and concrete building and be completely enveloped, without any shattered debris? Why have no plane parts ever been seen or identified, despite the fact there are around 1.2 million in the kind of Boeing that allegedly hit the tower?
73-min.
$9.00
$9.00
Quantity:
ADD TO CART