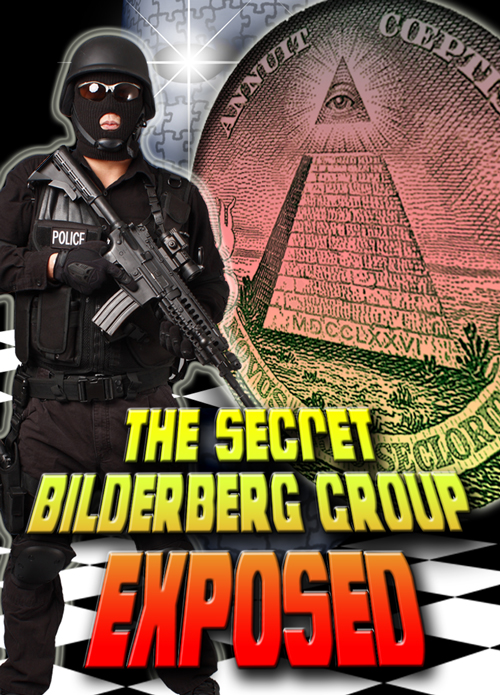 The so-called Bilderberg Group is so secretive that they have no membership list and not even an official name. Yet, this group of politicians, bankers and capitalists – the richest of the rich – meet every year with the aim of destroying sovereignty and forming a One World Government under their control. They met in the early 70s at an island off Sweden and decided to massively hike the price of oil, then created the Arab-Israeli war. They told Obama and Hillary Clinton which of them would be candidate (and President) in 2008. This compilation includes Daniel Estulin, who offers some solutions for how you can stop the Bilderberg Group.
117-min.
$18.00
$18.00
Quantity:
ADD TO CART