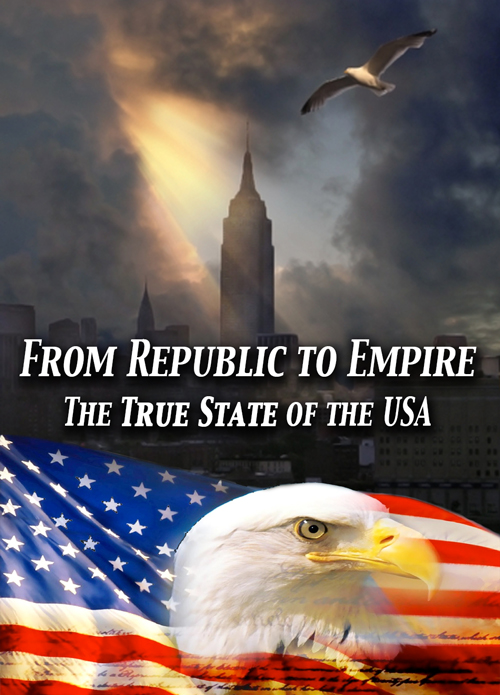 From Republic to Empire, the US has been stealthily transformed into top-down pyramid ruled by international bankers. Founding father Thomas Jefferson had tried to create a horizontal, decentralized power structure; yet over the centuries the power-hungry Controllers changed that into a vertical, centralized, hierarchical system. Now, banks and corporations have replaced Government as the true controlling bodies of society, but through their propaganda outlets, their try to sell us the illusion that we have freedom. Socialism and capitalism are 2 sides of the same financial dictatorship.
105-min.
$17.00
$17.00
Quantity:
ADD TO CART