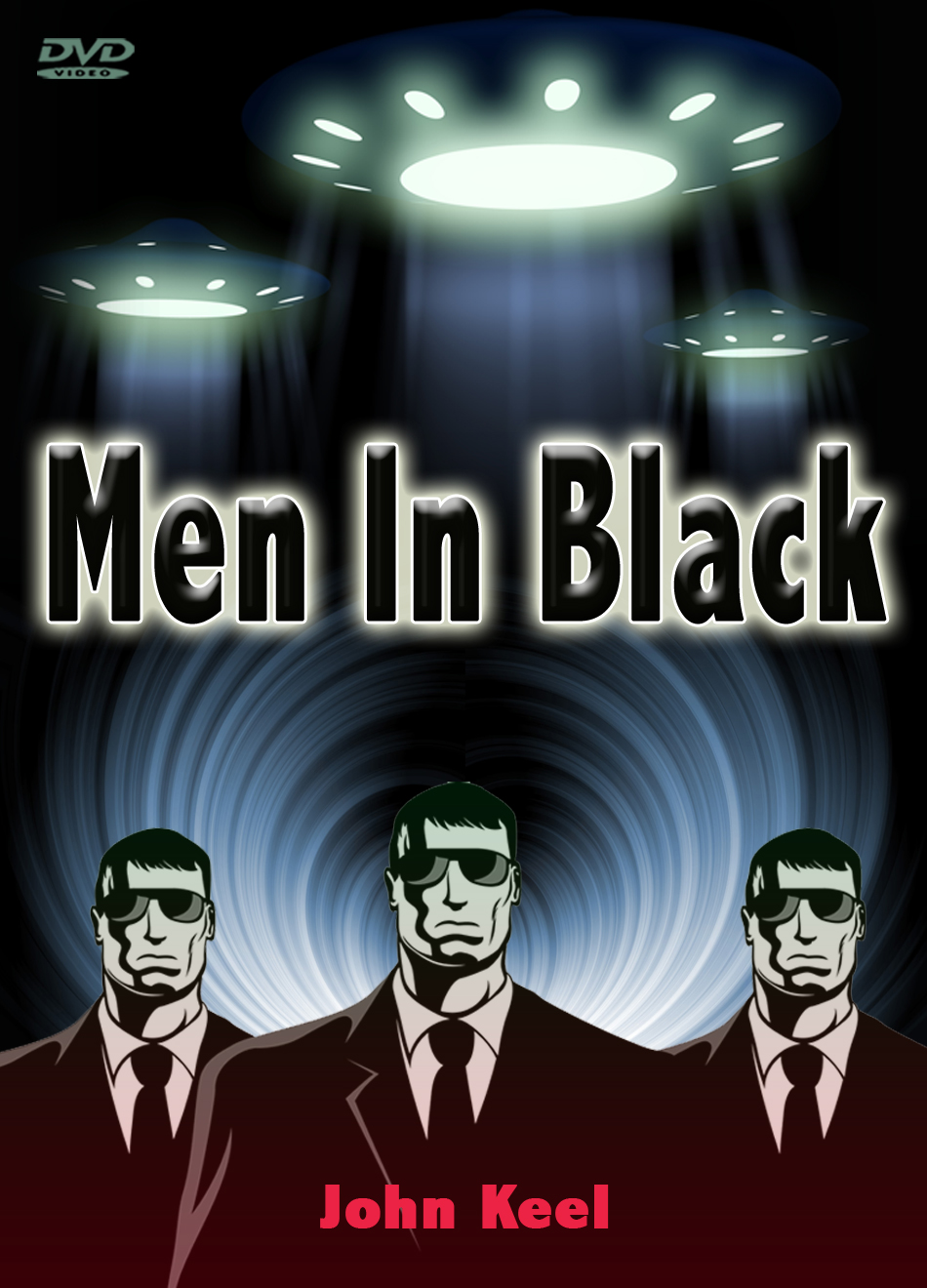 Men In Black (MIBs) – are they real or fictitious? John Keel analyzes the strange phenomenon of Men In Black, citing plentiful cases where strange individuals dressed in black suits would turn up at people’s homes. Often they would pretend to be photographers or military officers and know things an ordinary person couldn’t possibly know, but their odd appearance or inability to play the role would be a giveaway that something was off. After an interaction they would usually vanish, never to be seen again. Are Men In Black extraterrestrial? How do they know the things they know? Learn more about this fascinating topic.
45-min.
$15.00
$15.00
Quantity:
ADD TO CART