#1380
Secrets of Egypt Revealed: The Pyramids Were Power Plants, Not Tombs - DVD 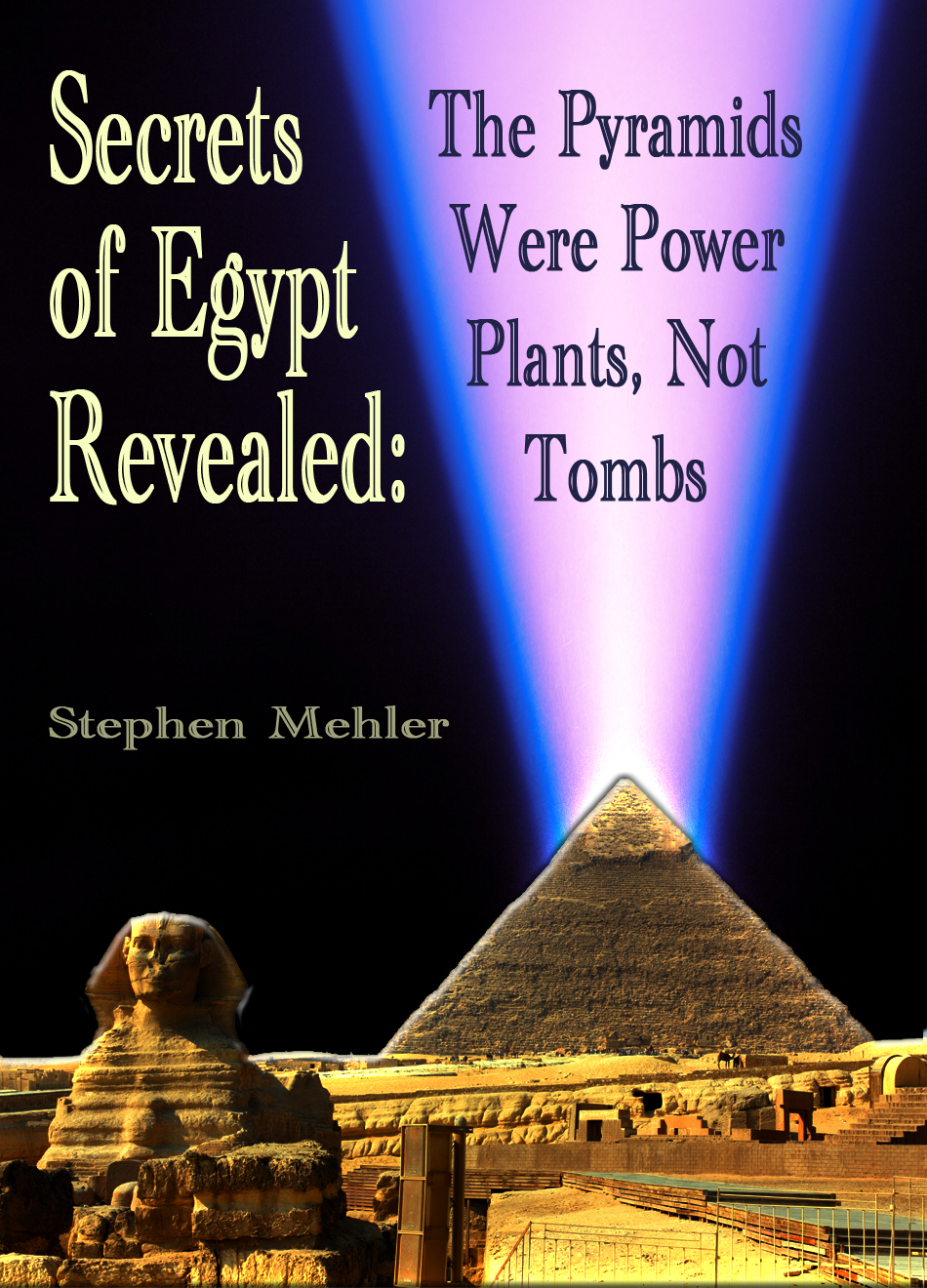 The secrets of Egypt, or more precisely Khemit (the land before Egypt), are revealed by Stephen Mehler. He presents impressive evidence that the pyramids were not tombs but were rather machines or power plants, using water as their energy source – and some event happened in them to cause a giant explosion and scorching of the walls! Like many indigenous traditions, Mehler proposes that evolution is cyclical, not linear, and that humanity was far more advanced 50,000 years ago than it is now, both spiritually and technologically.
107-min.
$15.00
$15.00
Quantity:
ADD TO CART