#1370
Secrets of An Extraordinary Healer - DVD 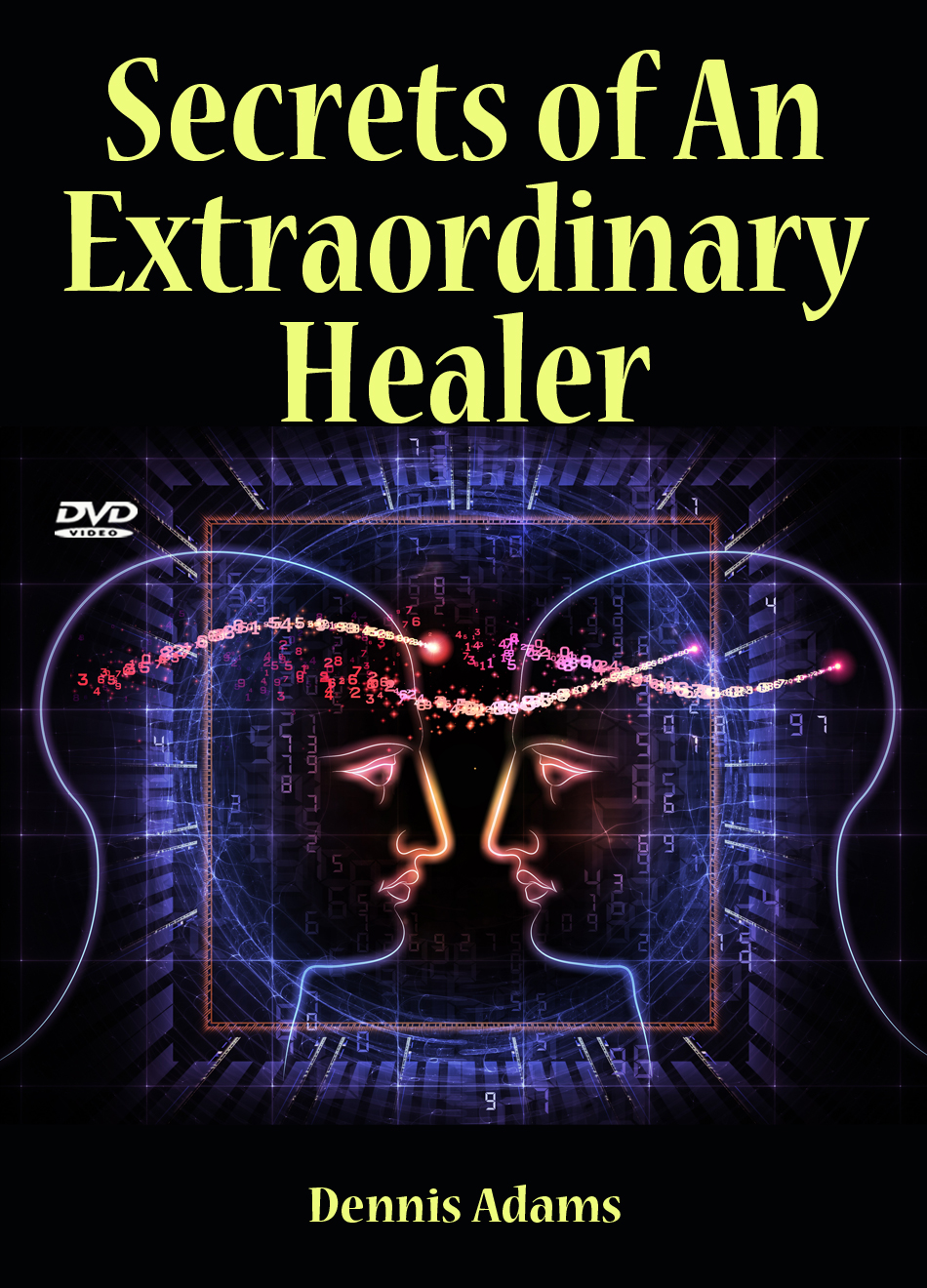 Extraordinary healer Dennis Adams describes what real health is and how true healing is accomplished. As a boy, he learned how to project his soul or consciousness out of his body and had many OBEs (Out of Body Experiences). He later became such a powerful healer that he cured people of AIDS, altered the structure of salmonella bacterium with hands and thought alone, and moved solid objects through each other. Here he reveals his secrets, which he asserts everyone can learn in 5 minutes, as we all have the ability, which is based on consciousness not magic.
57-min.
$19.95
$19.95
Quantity:
ADD TO CART