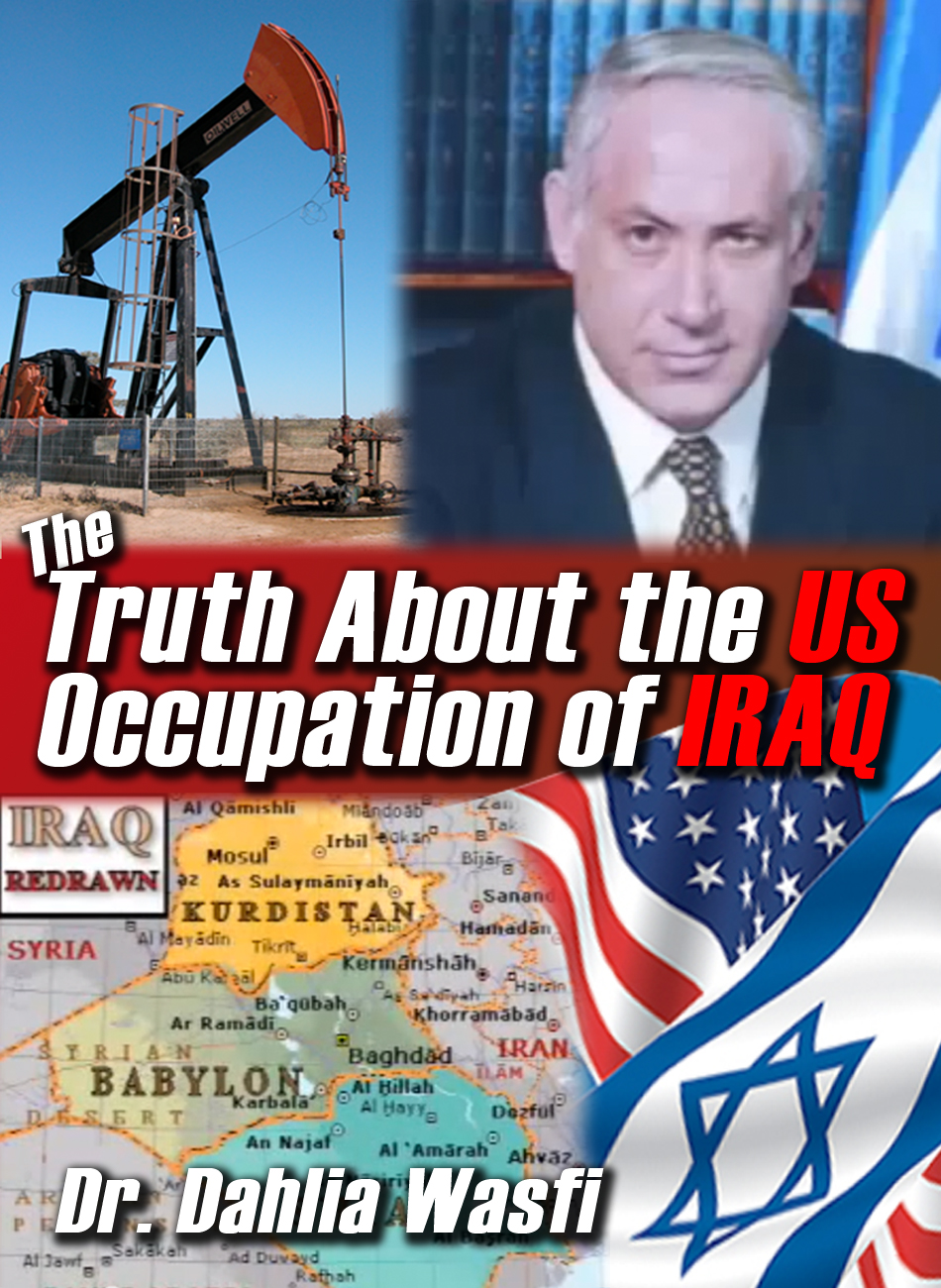 The US Occupation of Iraq is not for “democracy”. It is for oil, multinational corporate profit and to support Israel’s Middle Eastern ambitions. Iraqi-American Dr. Dahlia Wasfi calls for the immediate, unconditional withdrawal of all US troops. Iraq is far worse off than before the US invaded, having endured DU (depleted uranium) irradiation and the intentional widespread killing of its civilians. Why were Richard Perle, Douglas Feith and David Wurmser, all parts of Netanyahu’s Israeli government in 1996, allowed to become Bush administration members when they had foreign loyalties? Are we living in the United States of Israel?
59-min.
$18.00
$18.00
Quantity:
ADD TO CART