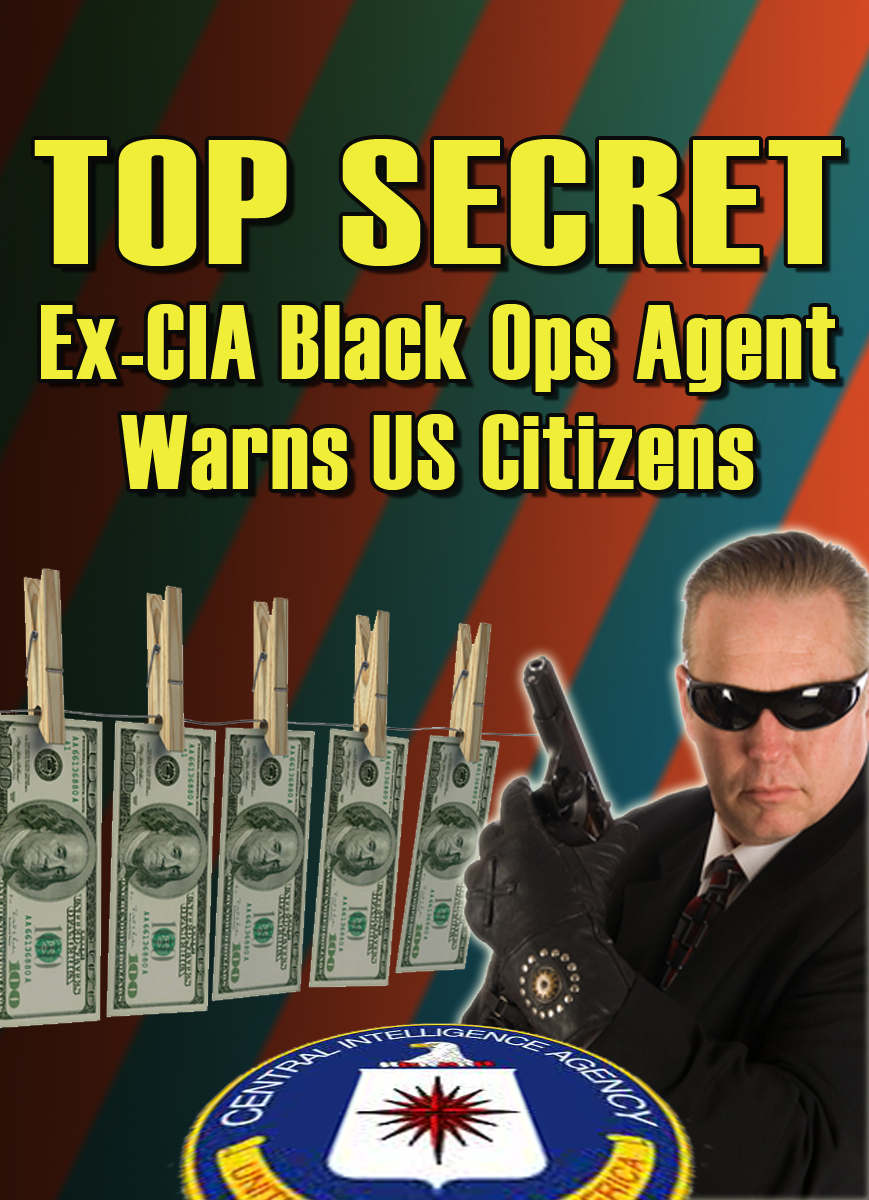 Top secret ex-CIA agent Chip Tatum, who worked in Black Operations, blows the whistle on the coming NWO (New World Order) and the drug smuggling trade between the US and Central American countries. He personally flew a plane with cargo which, he later discovered, turned out to be cocaine. Tatum was threatened not to speak out but here reveals the lurid details of the Mena, Arkansas cocaine smuggling ring, Bill Clinton’s involvement, and how George Bush senior had Barry Seal and Manuel Noriega assassinated, as well as gave Tatum the order to kill presidential candidate Ross Perot (which he refused to do).
67-min.
$16.00
$16.00
Quantity:
ADD TO CART