#1328
The Sandy Hook Mass Shooting: A Pretext to Disarm the American Public - DVD 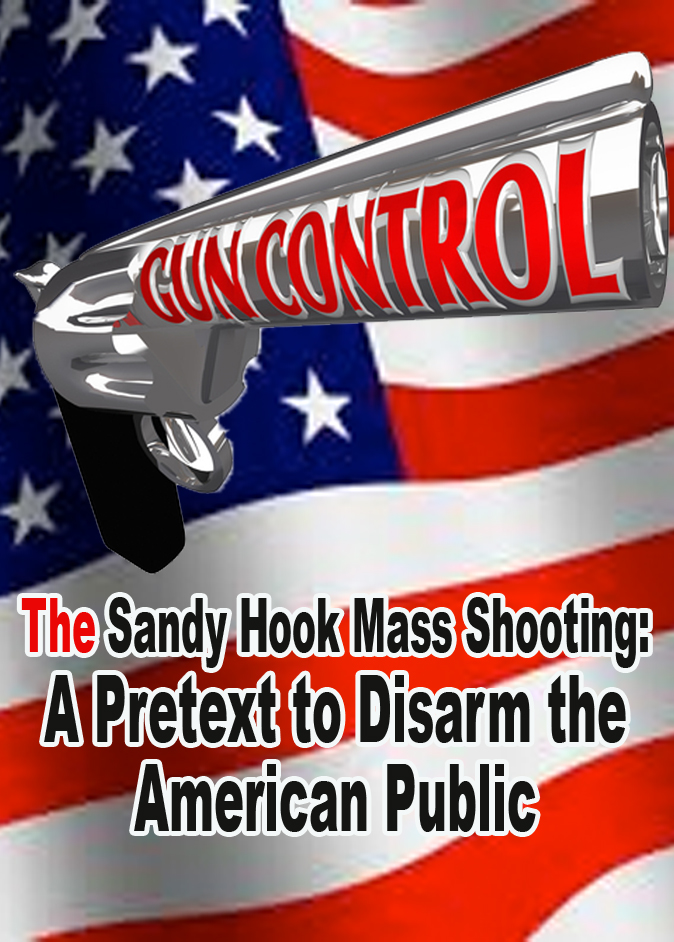 Mass shootings are becoming commonplace in the US, and for the most part they are staged false flag terror events to advance certain schemes, like gun control. The disarming of the American public is a big part of the NWO agenda, which seeks to concentrate weaponry (just as Hitler, Stalin and Mao did) in the hands of the few power-hungry elite who have hijacked Government through big banks and corporations. By arousing grief, anger and fear in the public, these Controllers hope to trick people into giving up their inherent rights (the 2nd Amendment right to bear arms and defend oneself) for the illusion of safety or security.
59-min.
$20.00
$20.00
Quantity:
ADD TO CART