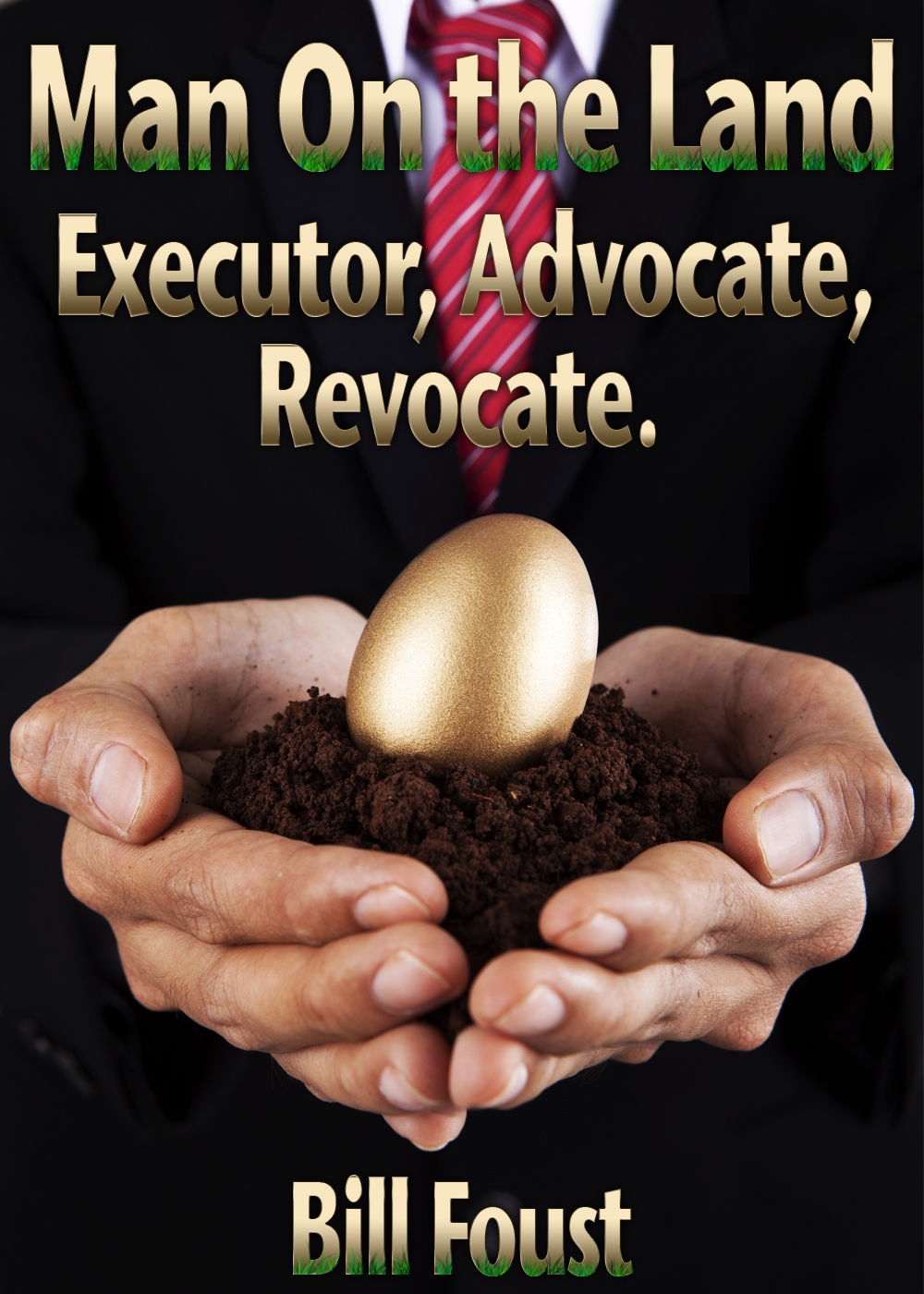 Man on the land Bill Foust exposes the truth: there was a death that occurred on the date you were born. You know him well - he is called the Strawman (the dead entity with your name in all capital letters). There was a trust that was created for that corpse (or corporation), but out of ignorance, you unfortunately gave power of attorney to the government so it became the executor for that trust. Until you step up and reclaim your rightful role as executor (and beneficiary) by revoking power of attorney, you have no authority to argue anything in court, but once you do it, you become a creditor and master once again.
57-min.
$19.00
$19.00
Quantity:
ADD TO CART