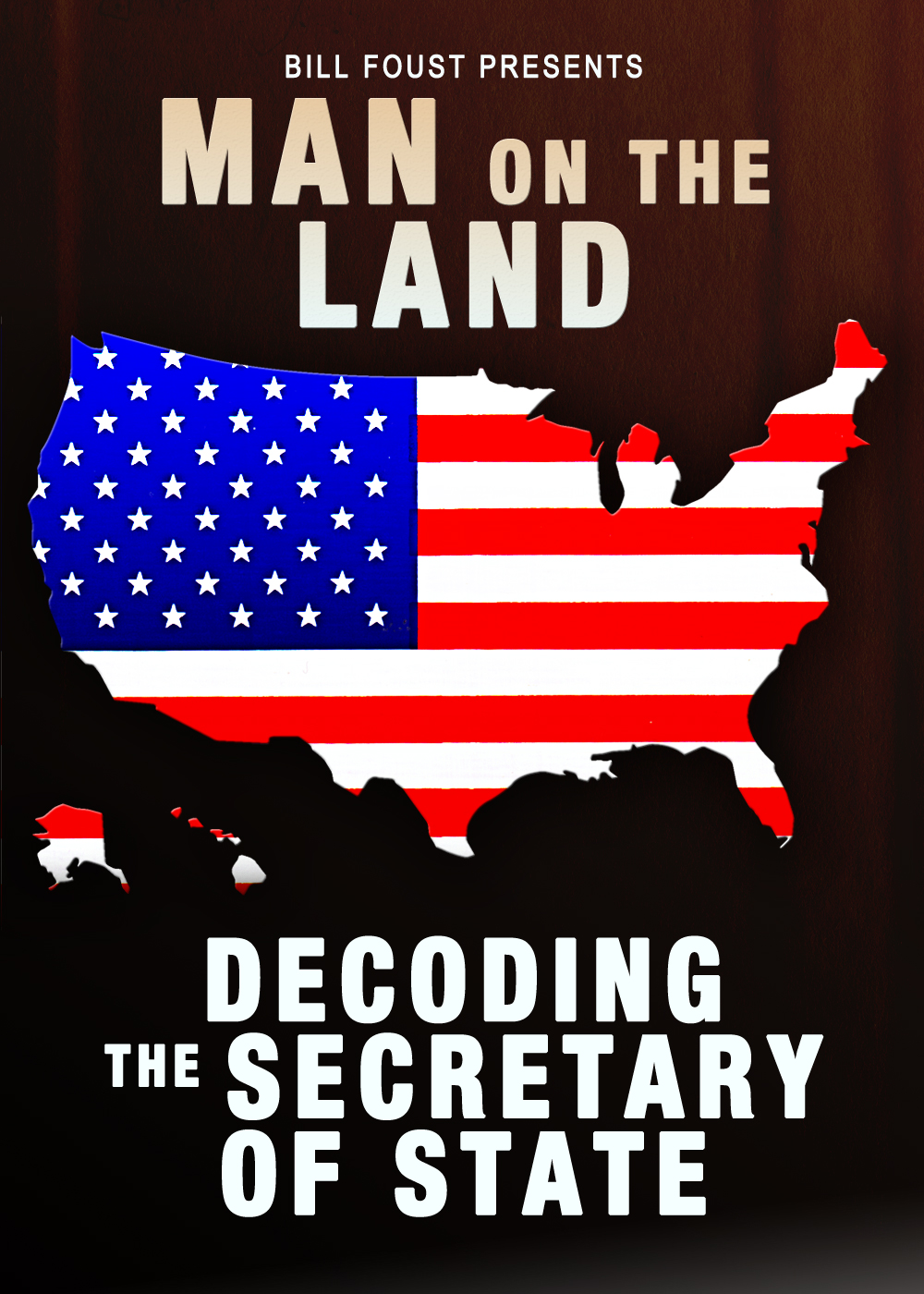 Man on the land Bill Foust exposes what the US Government, and in particular the Secretary of State, really are. The “United States” is a foreign corporation operating as a government and the Secretary of State is the bridge between this de facto or fake government and “Americans”, who it considers foreigners. Legally speaking, the United States and “America” are not synonymous; US citizens are domestic but “American citizens” are foreign. This film reminds you of your inherent sovereign status and how to use this knowledge to your advantage.
40-min.
$15.00
$15.00
Quantity:
ADD TO CART