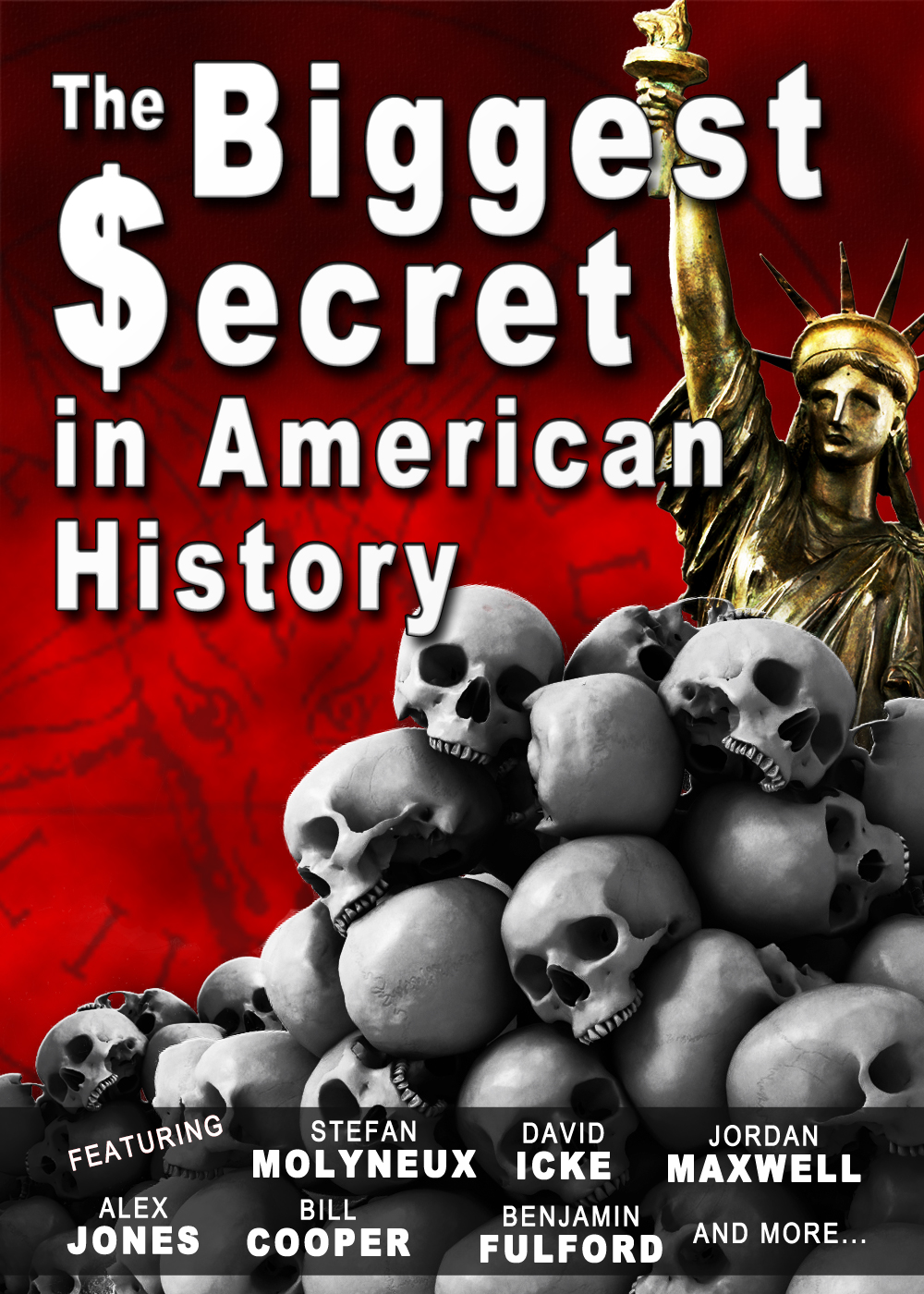 The biggest secret begins with the secret societies wielding massive global influence (Skull ‘n’ Bones, Bohemian Club, etc.), which appear to derive their power from occult Satanic or Luciferian worship. The history of humanity is really a history of a select few working out various ways to control the masses (their “livestock”) through ideas such as “government”, “capitalism” or “communism”, fooling people into thinking they are free so they don’t rebel. This film also covers UFOs, 9/11 and Operation Northwoods (the planned false flag scheme [that never happened] to attack Washington DC and Miami and blame it on Castro, to justify a war with Cuba).
87-min.
$15.00
$15.00
Quantity:
ADD TO CART