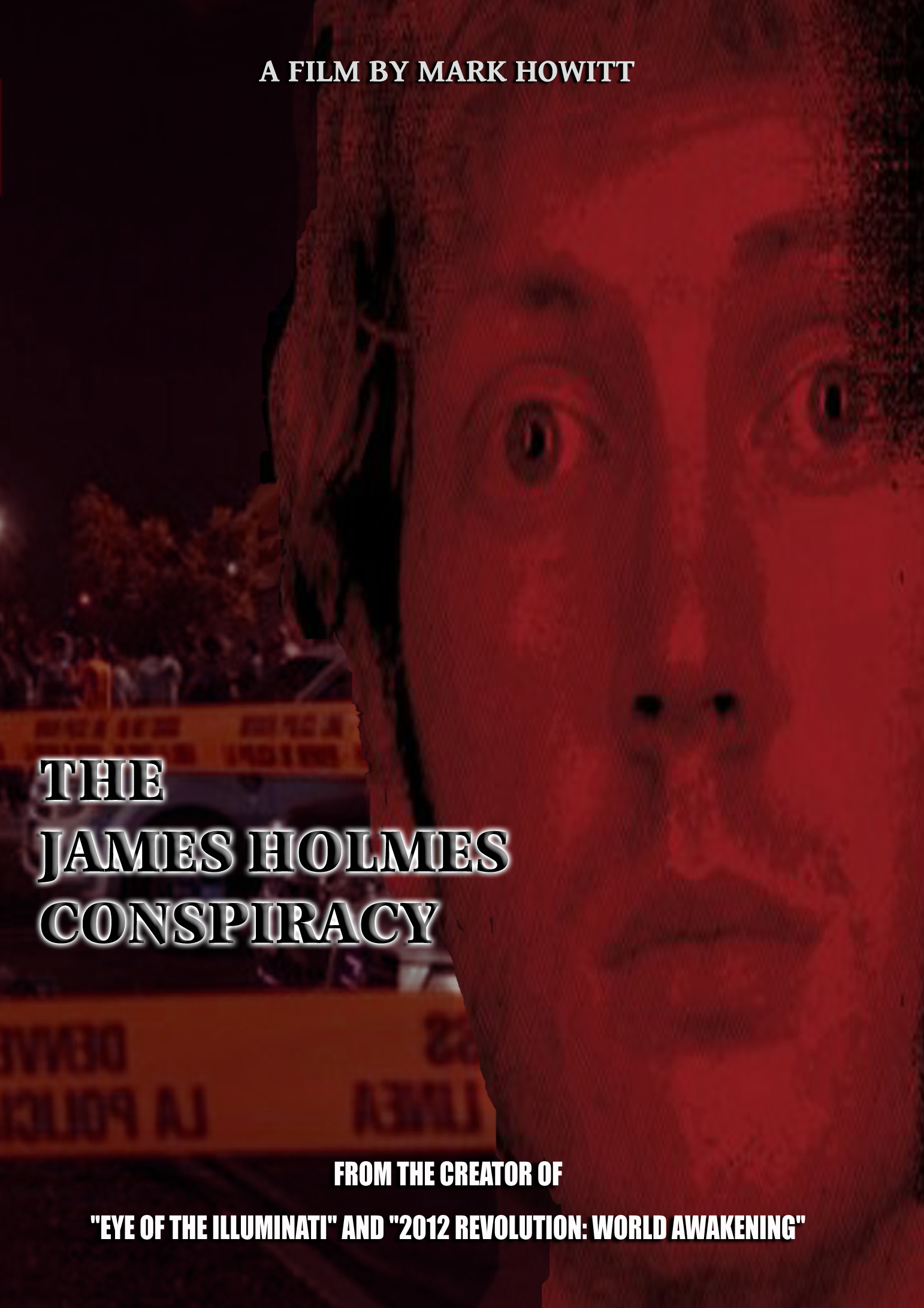 The so-called “Batman Shootings” which occurred in an Aurora, Colorado movie theater during the latest Batman film horrified the nation. However, like other suspicious “lone nutter gunman” episodes in US history, there is evidence of a “Manchurian Candidate” conspiracy. James Holmes was being psychotropically drugged and in all likelihood mind controlled too. How did he afford $10,000 of weaponry and the knowhow to wire sophisticated bombs? Who were the others that witnesses saw helping him? Was Holmes’ father about to testify against the bankers? Is this another staged false flag terror event to demonize gun ownership and disarm the American public?
94-min.
$12.00
$12.00
Quantity:
ADD TO CART