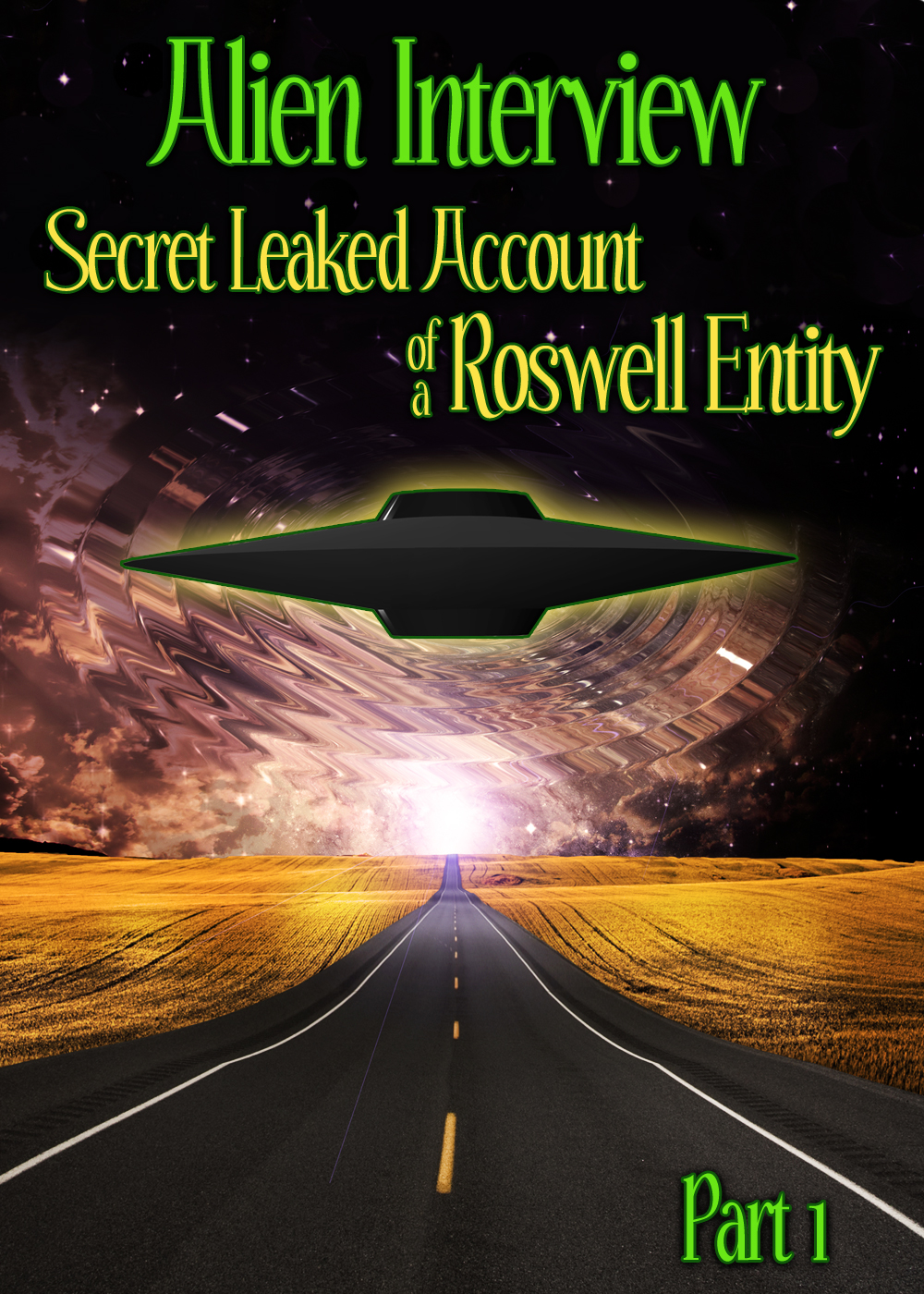 This alien interview is from the infamous UFO crash in Roswell, New Mexico, 1947. It’s a verbal recording of secret leaked military transcripts, featuring a female Army officer (a nurse) who interacted with an ET (Extra Terrestrial) from the crash. This alien, which called itself Airl, was asexual, looked like a typical gray alien and operated by telepathy. In fact, its body was not exactly biological or mechanical. Incredibly, it seemed that their space craft and bodies were connected directly to them through some kind of electrical “nervous system” that they controlled with their thoughts! The alien’s answers to the military’s questions will astound you.
119-min.
$15.00
$15.00
Quantity:
ADD TO CART