#1257
The Secret History of the American Empire - DVD 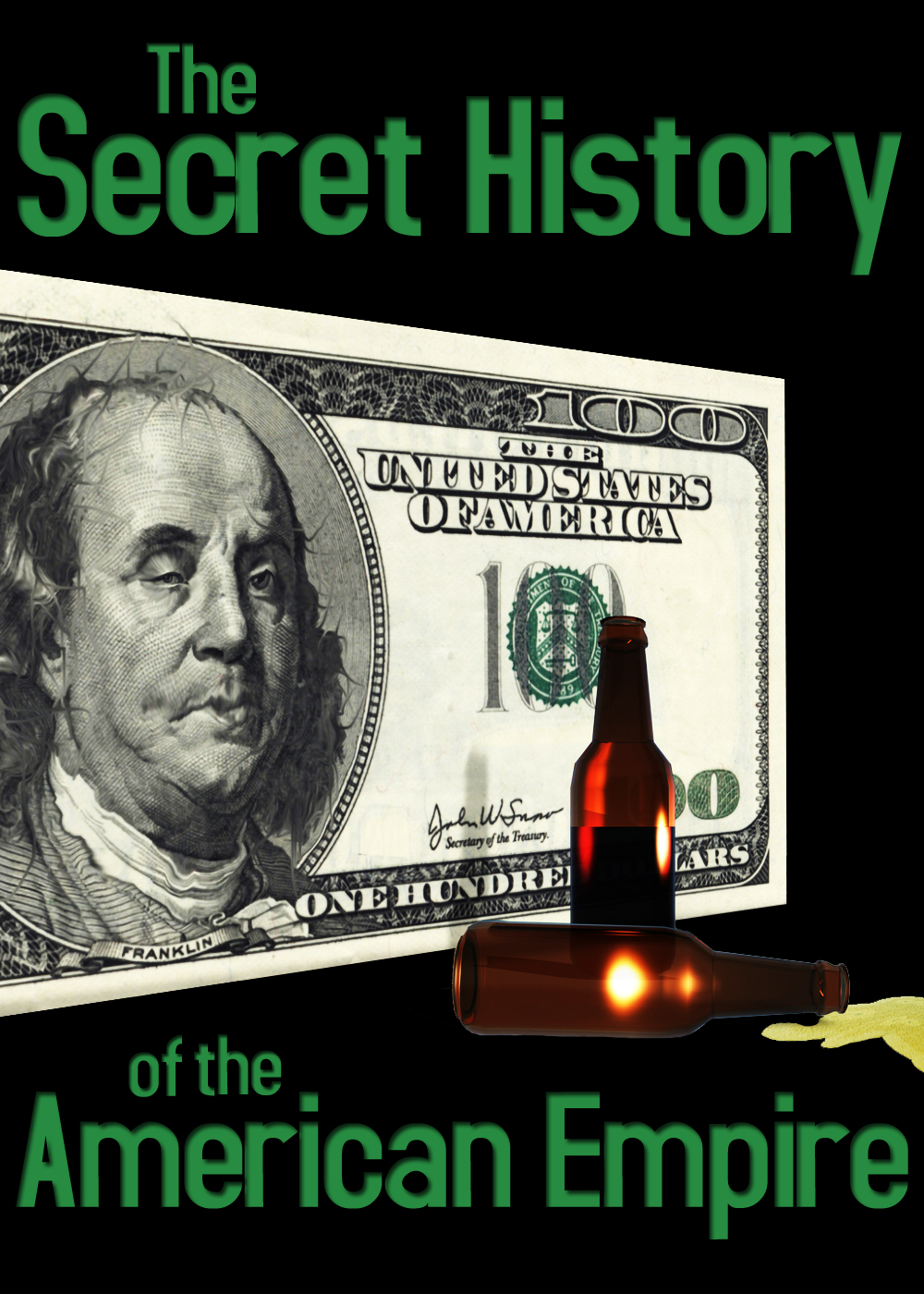 John Perkins, former economic hitman, describes how corporations have become the most influential institutions on the planet - the corporatocracy. The American Empire has been built mainly by economic, not military, force. However, like empires before it, it’s about to crumble. We have the opportunity to transform it before it collapses, to introduce a new economic paradigm where making profit is okay - but only within a peaceful, socially just and environmentally sustainable world. Making profit at all costs is an outdated idea that could very well end in the destruction of America (and the Earth) if we don’t transform our corporations fast.
84-min.
$16.00
$16.00
Quantity:
ADD TO CART