#1256
The Quigley Formula - The Conspirators’ Plan for Complete Domination - DVD 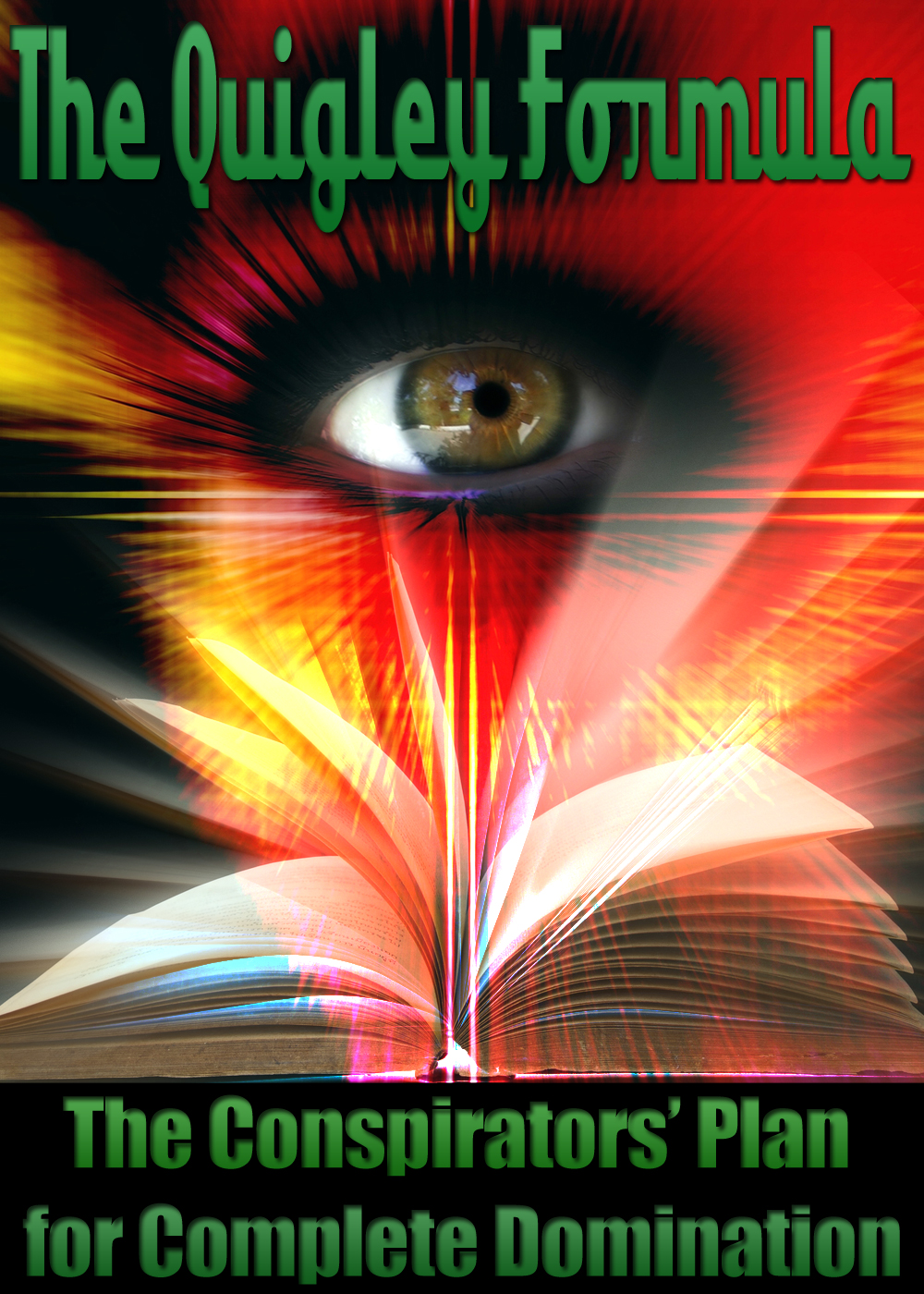 G. Edward Griffin exposes the writings of Carroll Quigley, historian for the conspiracy, who wrote how Cecil Rhodes set up a secret network to rule the world. One of the outer layers of this group became the CFR (Council on Foreign Relations), whose members have numbered numerous US Presidents, Secretaries of Defence and Heads of CIA. Their morality is “might is right”; their philosophy is collectivist (the group is more important than the individual); and their method of rule is democracy (let the people vote, as long as they vote on nothing of real import). Griffen reveals his plan to restore freedom by applying our knowledge to regain the power centers of society.
134-min.
$15.00
$15.00
Quantity:
ADD TO CART