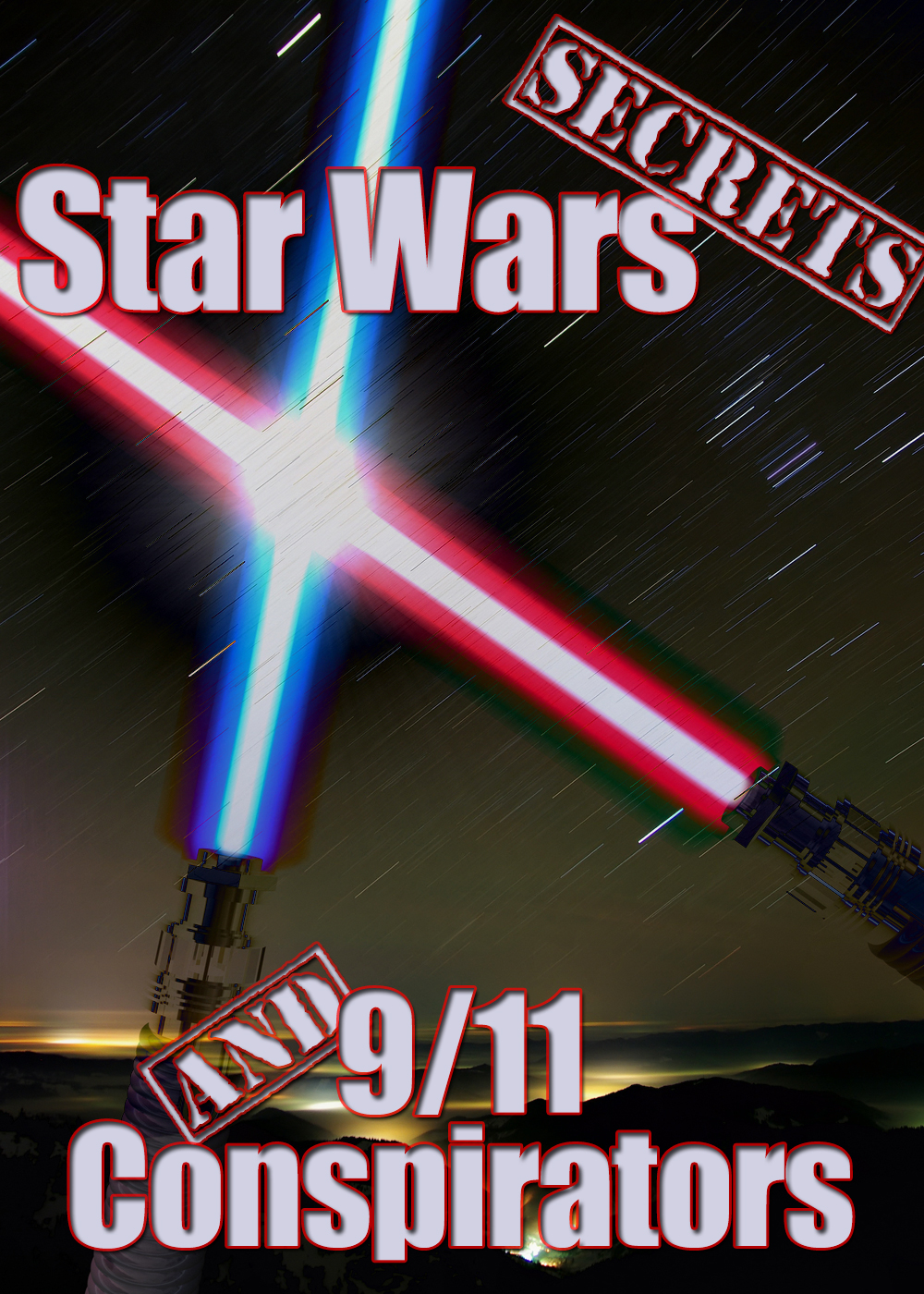 Retired USAF Lt. Col. Dr. Bob Bowman delivers a brilliant presentation outlining what changes he would make if he were president, showing his deep understanding of the Constitution, principles of liberty and the Government’s corruption. Bowman has been targeted with death threats due to his bold truth-telling activism, which includes exposing Reagan's Star Wars program as an offensive, pre-emptive war program (disguised as defense), and exposing some of the 9/11 conspirators. He stated, “If I had to narrow down (the plans to attack the Twin Towers) to one person….I think my prime suspect would be Dick Cheney.”
103-min.
$17.00
$17.00
Quantity:
ADD TO CART