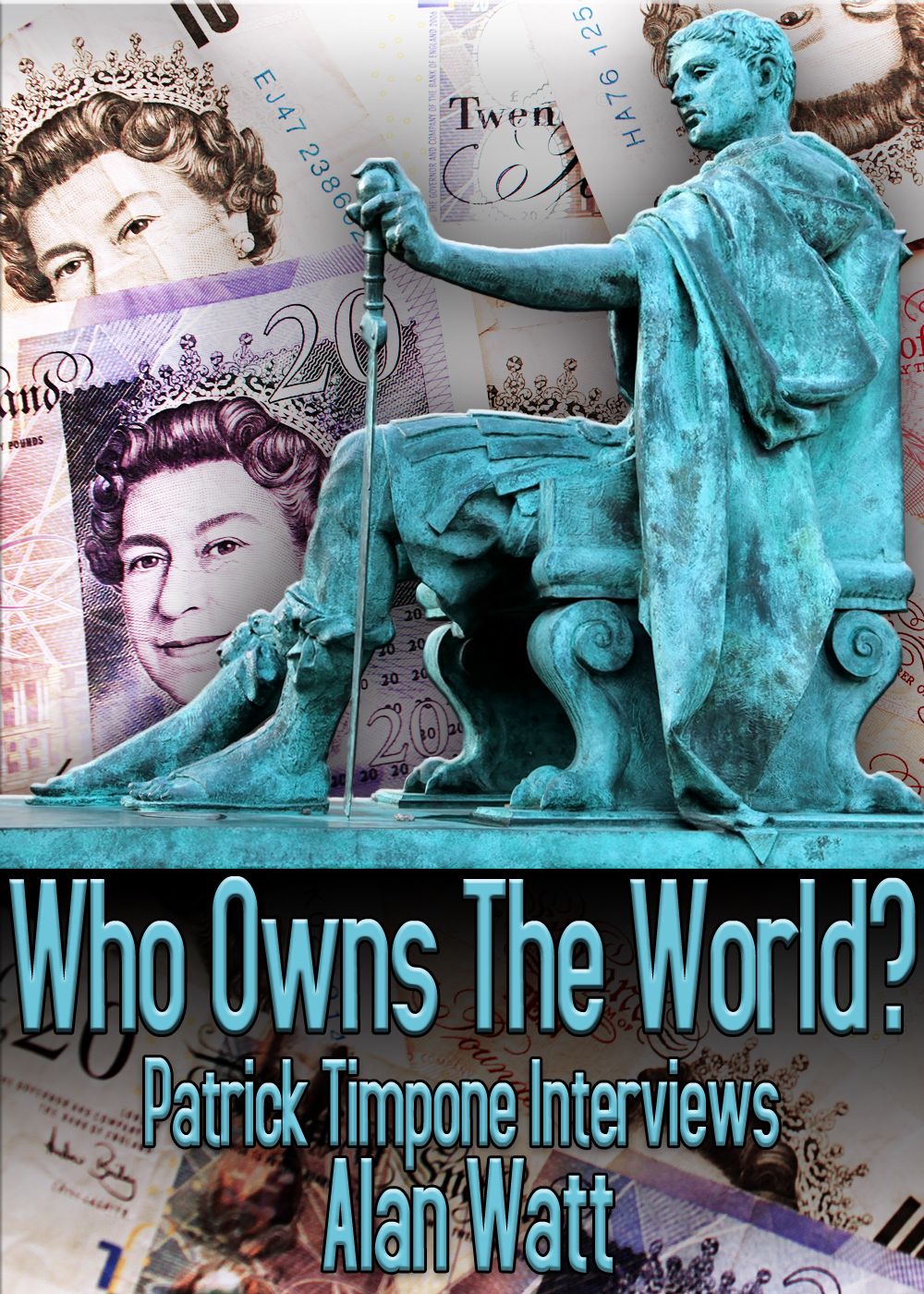 Patrick Timpone (One Radio Network) interviews Alan Watt, who exposes the “Parallel Government” and how the Club of Rome concocted the notion of global warming in the 1970s as a way to unite the world under a totalitarian World Government, by making mankind the enemy of the environment. Discover how the UN is a giant front created by the RIIA (Royal Institute of International Affairs) and the CFR to bring the planet under a centralized dictatorship. We have been conned by the idealism of collectivism (communism), mistakenly thinking that a wise, kind ruling group will collect all resources and distribute them fairly ... when in fact it’s just tyranny by another name.
60-min.
$15.00
$15.00
Quantity:
ADD TO CART