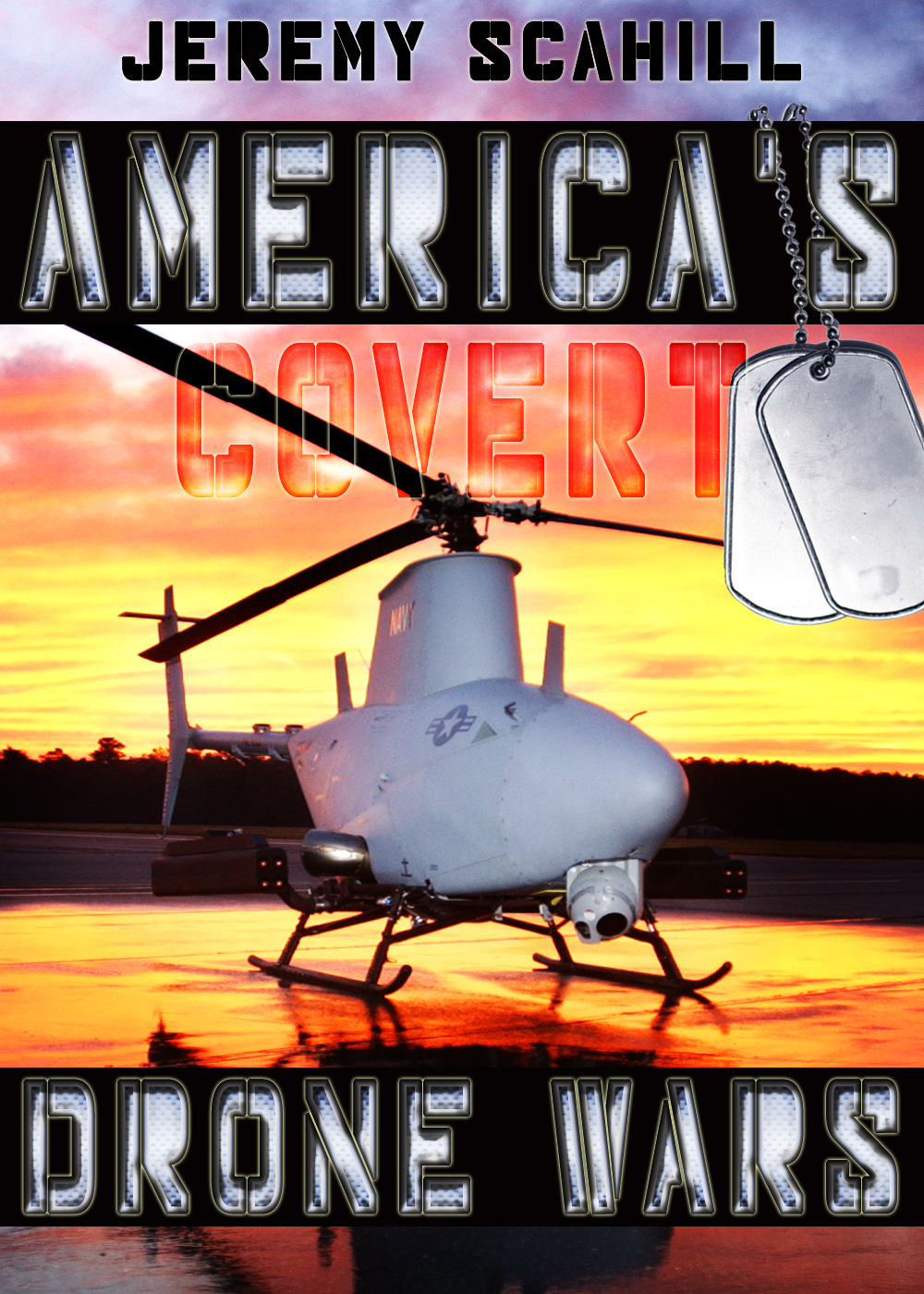 Jeremy Scahill, author of the best-selling book “Blackwater: The Rise of the World's Most Powerful Mercenary Army”, exposes how the US President now bypasses Congress and routinely authorizes assassinations by unmanned aerial vehicles - drones. Hundreds have been murdered in these drone strikes in Pakistan, Somalia and Yemen. Now, 30,000 of these drones are to be deployed in US skies against ordinary Americans. What’s more, Obama’s “kill list” contains US citizens, who are now being targeted (and even killed) without charge, trial or due process. Big Brother has arrived; get informed so you can take action.
47-min.
$15.00
$15.00
Quantity:
ADD TO CART