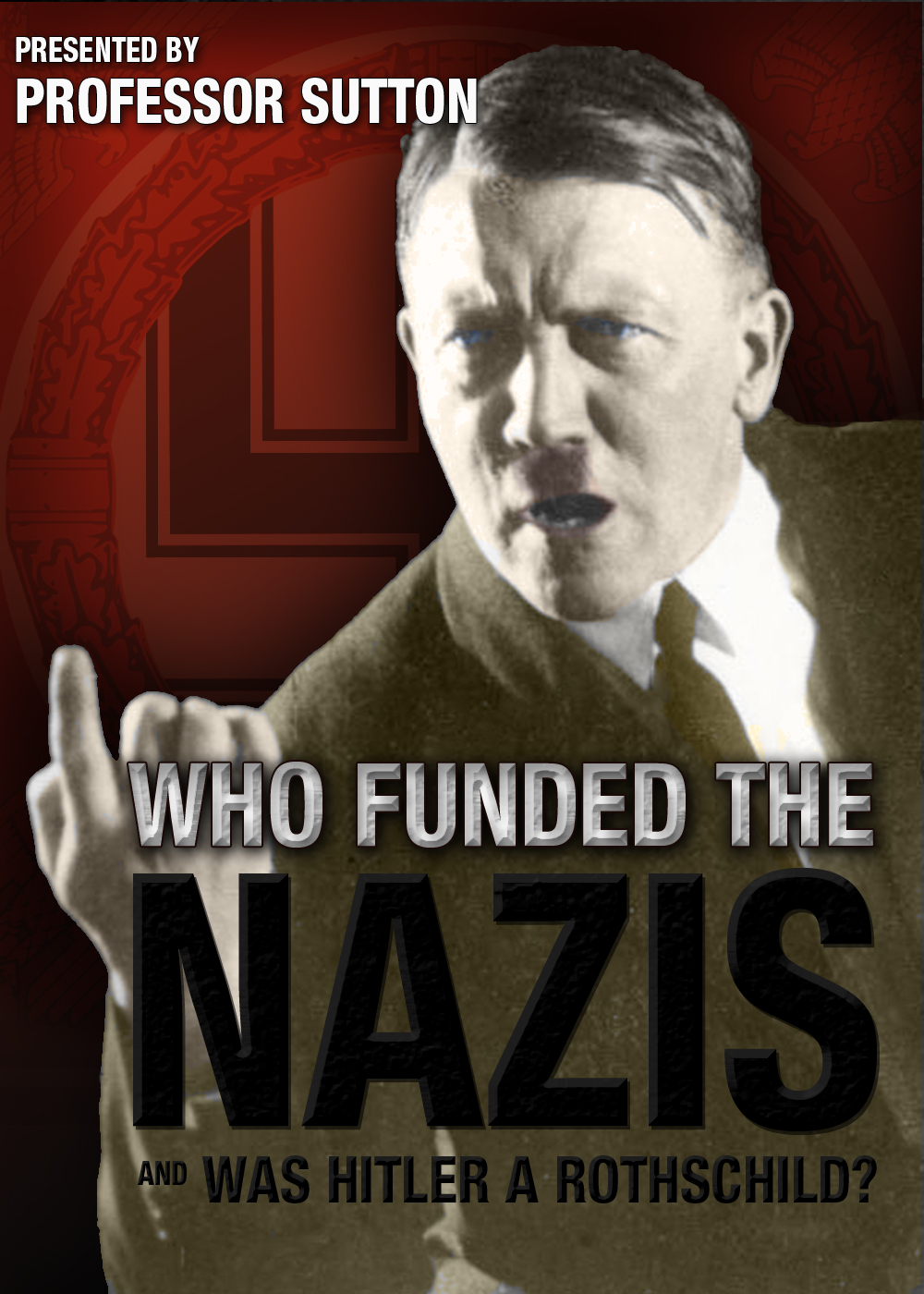 Professor Sutton reveals who funded Hitler’s rise to power, backed the Nazi war machine and financed the Soviet overthrow of Russia. We have been brainwashed into thinking in terms of “left” vs. “right” or capitalism and fascism vs. communism and socialism, when ultimately these dichotomies are pointless. The only real pair of opposites worth considering is tyranny vs. freedom, or centralization vs. decentralization of power. At the top level there is no difference between capitalism and communism when both are manipulated by financiers behind the scenes. This film also investigates Hitler’s hidden family background and whether he was of Rothschild blood.
49-min.
$12.00
$12.00
Quantity:
ADD TO CART